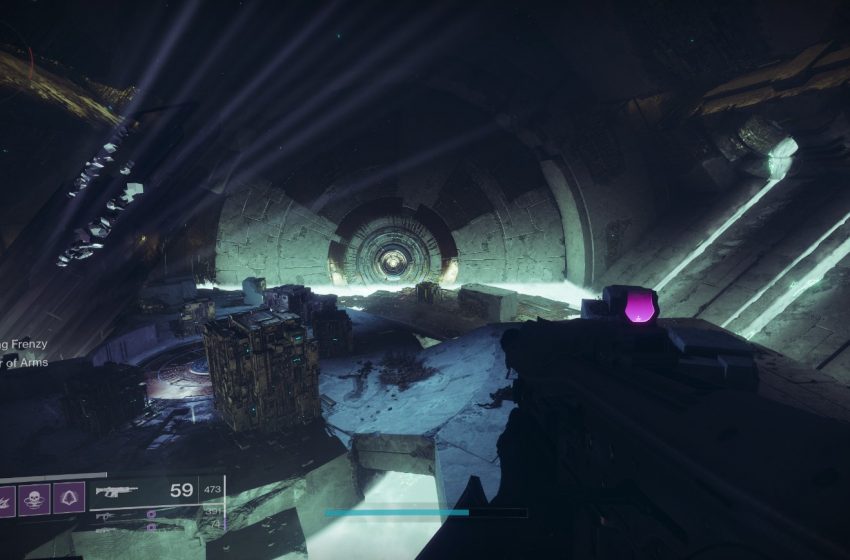 Destiny 2’s Telesto, an Exotic Fusion Rifle, has once again reclaimed the crown of being the game’s most hilariously bugged gun. While this bug won’t allow players to skip entire grinds like a previous Telesto bug in the Blind Well, it is still a huge advantage for players who can exploit it. The bug is based around how the Telesto interacts with one of the new season mods, called Heavy Handed, that players can earn from their Seasonal Artifacts.

As you play through the game during the Season of Dawn, you will eventually be able to unlock the Heavy Handed mod which will allow you to gain ammo for a Fusion Rifle, Shotgun, Sidearm, or Submachine as long as you are surrounded by multiple enemies, and kill one of them. The Telesto fires multiple small bolts of energy that explode after a slight delay, and for whatever reason, the game is counting them as an enemy kill.

As such, when players have the Heavy Handed mod on a Telesto and are surrounded by enemies, even if they don’t get a kill, they still get an influx of ammo for the weapon when all the little bolts explode. It’s hardly as game-breaking as some bugs. Again, it does throw the ammo economy of the game entirely out of whack, as how much ammo a weapon can carry, and how often it will be available to pick up, is one of the ways that Bungie balances all the guns in the game.

The discovery of this Telesto bugs comes hot on the heels of another weapon bug in the game. The Wish-Ender bow appears to be doing triple the damage it should be, due to the game registering multiple hits from each arrow fired. This one is far more damaging to the player experience, as people instantly began to spam the weapon in player-versus-player activities.

I’m sure Bungie will have both of them solved pretty quickly, and then we will get to place some bets on how the Telesto will break next.