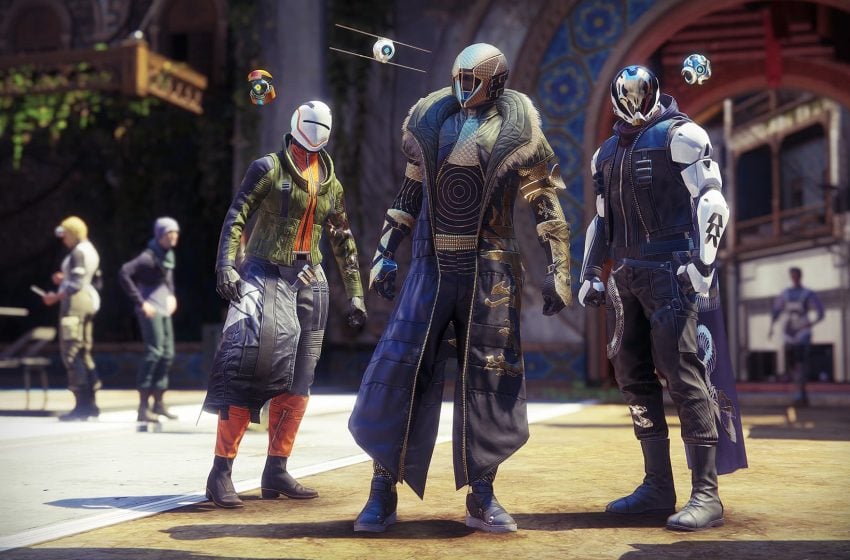 It is Tuesday, which means an update and some patch notes for Bungie’s free-to-play Darkness-smasher Destiny 2. There are many welcome fixes in this update, including the removal of weekly reward limits from main encounters in the Leviathan, Eater of Worlds, Spire of Stars, Crown of Sorrow, and Scourge of the Past Raids.

This week’s new content will need to remain a mystery until we can get into the game, as the patch notes don’t mention anything. You can find the full patch notes for update 2.9.1 below.