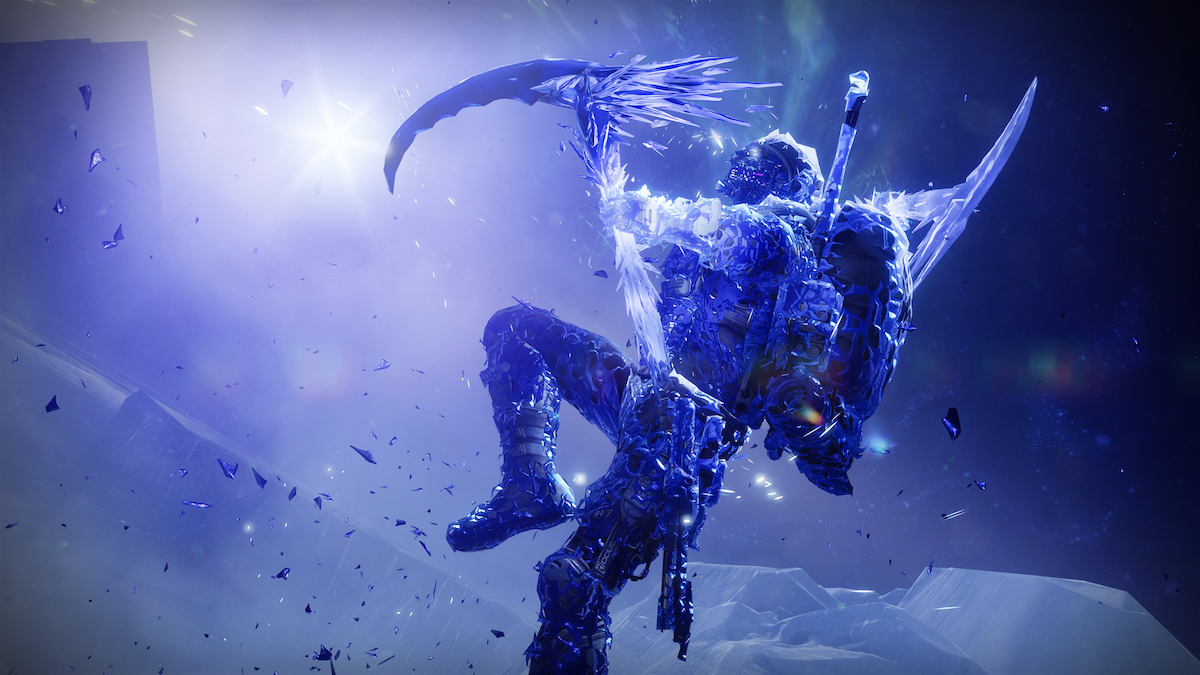 Ever since the introduction of stasis and its corresponding abilities in Beyond Light, the community has been very vocal about their concerns and thoughts about the addition. We have seen many different stasis abilities nerfed this past year such as Behemoth Titan, Freeze Times, and yes, even Shatterdive. All of these aside, Destiny 2 players still aren’t very fond of stasis and the entire mechanic of being unable to move — one of the most important aspects of Destiny 2. It would see times are changing come the 30th-anniversary event in December.

The Shatterdive meta is finally seeing its end according to Kevin Yanes, the sandbox lead at Bungie. Not only that, but it would seem that Bungie is finally aiming to nerf or rework several other abilities to focus much more on gunplay, rather than ability spam. This should be refreshing news for most players, especially in game modes such as Trials of Osiris or Competitive, as players have been asking for ability sandbox changes for some time now.

With these changes, it may make players move around more and actually earn their abilities, rather than just hide and wait for them to recharge. This being said, we still have quite some time to wait before the 30th-anniversary event. Either way, it is good to know that the changes that players have been asking for are finally on their way.