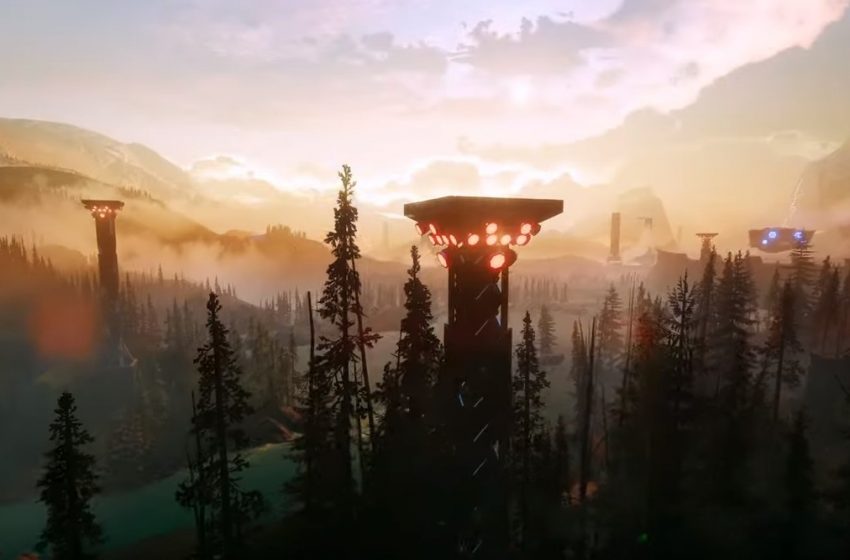 With the Season of Arrivals starting in Destiny 2 later today, you would be forgiven for thinking that any early leaks would focus on that, but another Destiny leak has revealed a double whammy of information about Bungie’s free-to-play first-person shooter. While we have already had some leaks that strongly implied the upcoming season would be called Season of Arrivals, this leak pretty much confirms it.

A Silver Bundle, Destiny 2’s premium currency, has appeared on the PSN that clearly confirms the Season of Arrivals name. What is also interesting is that the release date for the next major expansion is also strongly hinted at. The game’s product page advises players that “105GB of hard drive space is required as of 22nd September 2020”.

As such, it would appear that on Sep. 22, you can expect to be loading into the game’s next major content drop. Season of Arrivals will be revealed just before it launches today when Bungie hosts a stream that will detail the new season, and it is strongly suspected that we will find out some information about the upcoming expansion as well.

You can tune in to the official Bungie Youtube channel, or Twitch on June 9 at 9 am PDT. Season of Arrivals more than likely focuses on the Pyramid Ships that have crawled their way towards earth throughout the last season. While Guardians were focused on trying to stop the Cabal warship, The Almighty, from smashing into the Tower and destroying the Last City, an even bigger threat has been growing ever closer.

It’s an exciting time for Destiny 2 players, as things appear to be heating up after a reasonable, slow, plodding Season of the Worthy.