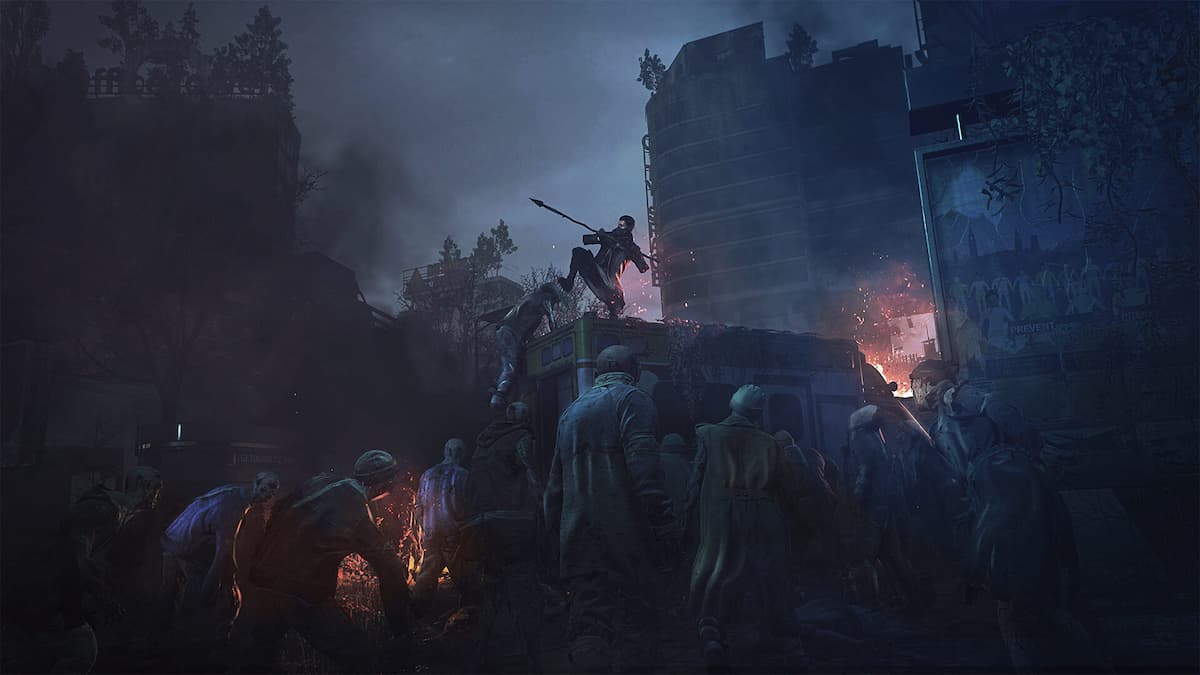 At the end of episode 4 of Dying 2 Know, it was revealed that Hollywood actress Rosario Dawson will be joining the game’s voice cast as an important character named Lawan. Lawan’s appearance is based on Dawson, with the actress doing some face modeling for the character. Dawson and senior writer Piotr Mostowski both talk about how vital Lawan is to the story, and how the players’ actions will determine Lawan’s role during gameplay. Dawson and Mostowski describe the character as being independent, saying she will talk back if she disagrees with something.

Rosario Dawson is an American actress who’s been in the industry for over 25 years. She originally gained some notoriety for starring in early 2000s films like Men in Black II, Sin City, and Clerks II. She received more fame however in the late 2010s when she began starring in Netflix’s Marvel television shows, including Daredevil and Luke Cage. She recently played Star Wars fan-favorite character, Ahsoka Tano, in The Mandalorian. She has done voice work for video games in the past, including 2016’s Ratchet & Clank, Dishonored 2, and Lego Dimensions.

Dying Light 2 Stay Human is currently scheduled to release on February 4, 2022, for the PlayStation 4, PlayStation 5, Xbox One, Xbox Series X/S, and cloud version on the Nintendo Switch.