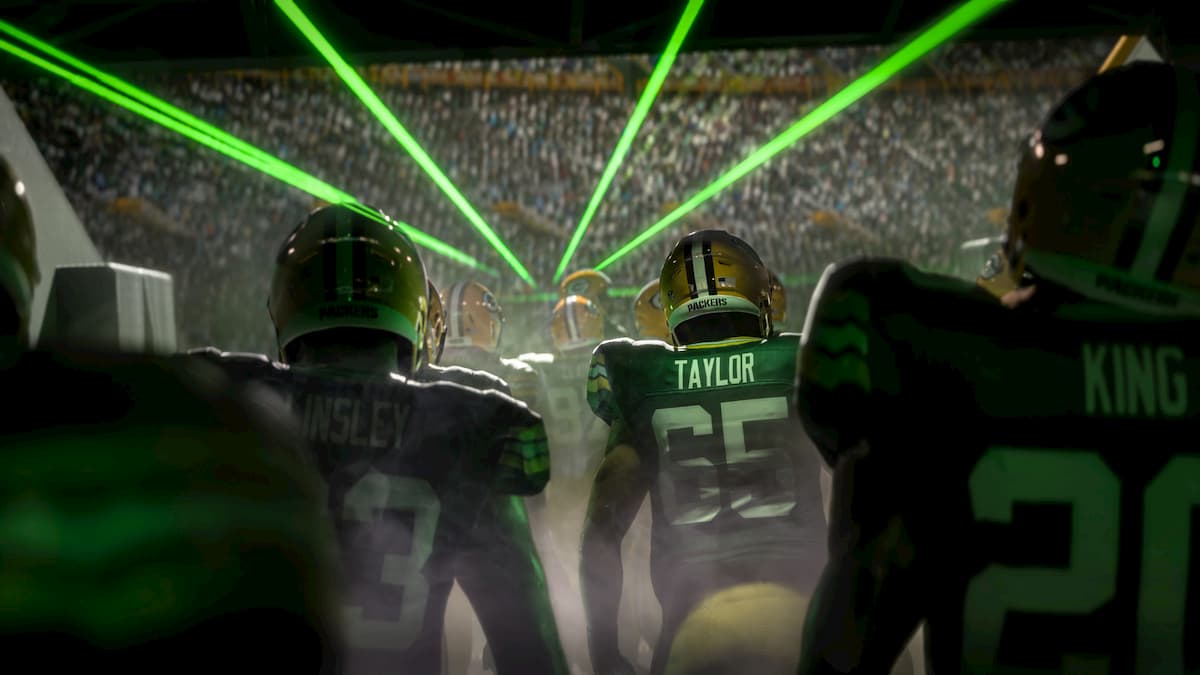 Electronic Arts is the latest publisher to embrace the $70 pricing trend, having announced that the next-gen version of Madden NFL 21 will raise its launch price on PlayStation 5 and Xbox Series X/S.

With this edition, called NXT LVL, users will be able to get the next-gen version right out of the box, without any need to upgrade from older consoles. EA will also provide additional content for the Ultimate Team mode, even though those have not been disclosed yet.

Players can still upgrade their game for free if they own it on PlayStation 4 and Xbox One, and that upgrade will be available only if they redeem it in time for Madden NFL 22’s release next year.

According to GameSpot, EA was opened to the idea of raising prices in November, with CFO Blake Jorgensen claiming that “we’ve always said games are getting more expensive.”

“The experience is getting deeper. The time that people are playing games is getting longer,” he added. “One might argue that that might require a higher price point over time, but we’ll address that as we get closer to more games coming into the next-gen console transition,” it was his opinion, and it seems they finally did that.

Microsoft has also recently opened to the possibility of raising prices with the next wave of Xbox Series X games after it deemed pricing a “super-complex matter.“

After Sony and 2K Games made the same move, NPD analysts claimed it would not harm sales in any foreseeable way.