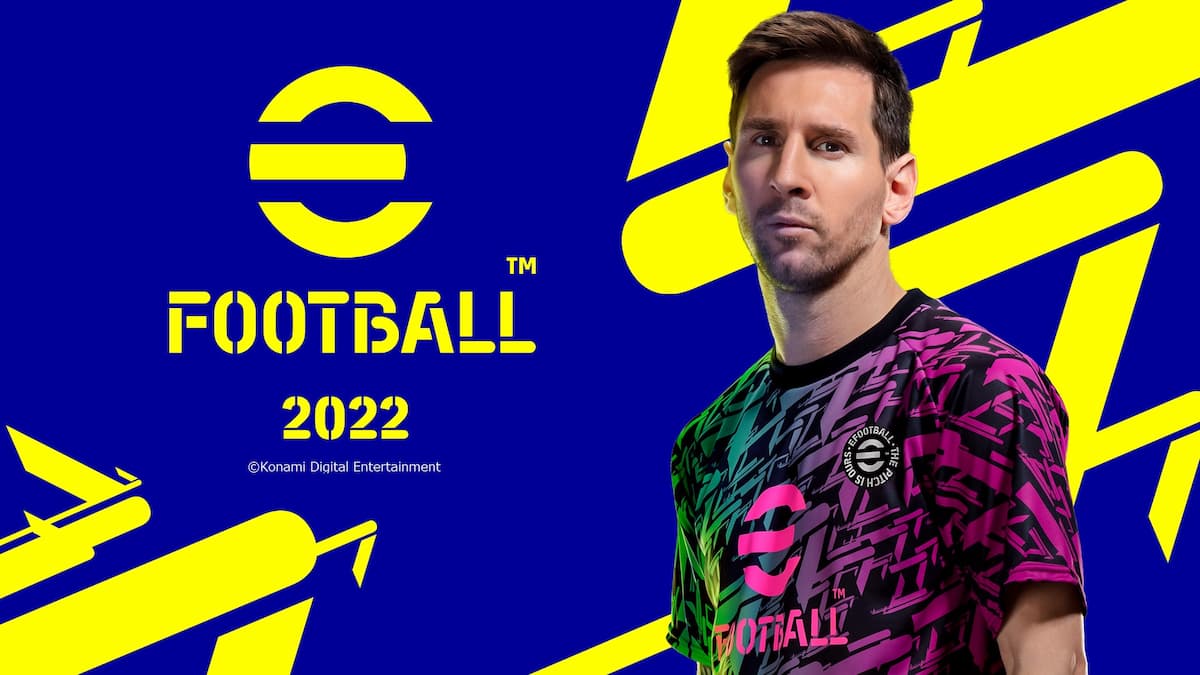 Just before the launch of FIFA 22 on October 1, the gaming franchise’s chief competitor, eFootball, released the first edition of the revamped series. Formerly known as Pro Evolution Soccer (PES) and eFootball PES, eFootball 2022 launched today with a brand-new design. The Konami-published title became a full free-to-play title, as users across PC, Xbox, and PlayStation consoles can now play the game without paying a fee. Unfortunately for Konami, eFootball 2022 is off to a very ugly start.

Rough spots were expected when the game first launched, especially since the only possible options to play on release date were online and offline exhibition games. Most of eFootball’s other game modes, including My Team, are not scheduled to be added until later this year as part of a major content update.

However, we’re not entirely sure if eFootball 2022 was supposed to look like this:

Graphical problems and other gameplay-related issues have been posted en masse on social media, as players did not hold back on their reactions toward eFootball 2022:

We should note that when entering the eFootball game, users will see a message indicating that the development team is aware of a number of issues with the title, including long matchmaking times and AI issues.