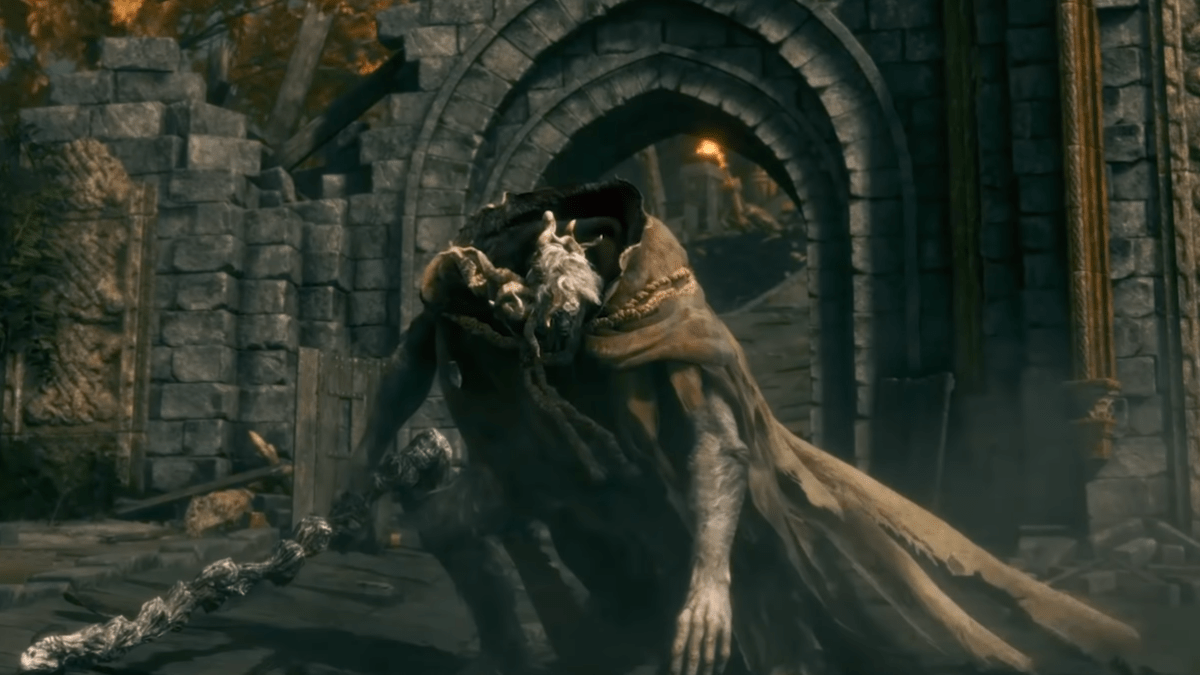 If there’s one thing that Elden Ring is known for, it’s a high level of difficulty in combat, especially in boss fights. Overcoming just one big bad can be too difficult for some players, even with Elden Ring’s more approachable world layout. Then you have Twitch streamers like Miss Mikkaa, who took down two at once. On different systems. With two different control methods.

Miss Mikkaa streamed an “Ultimate Challenge Run,” which required her to beat two bosses simultaneously. Amazingly, she pulled off this feat twice: once against Margit the Fell Omen and again with Godrick the Grafted, the game’s first Shardbearer. The final moments of the Margit fights were shared on Twitter, with PlayStation 5 footage on top and PC footage on the bottom. Miss Mikkaa used a standard DualSense controller for the former and a dance pad for the latter. It’s a seriously impressive example of multitasking, requiring constant full-body motion and split concentration. Margit is already quite a challenging opening boss, so props to Miss Mikkaa for completing this challenge — twice.

This is the first time we’ve seen an Elden Ring player do a double boss fight, but it isn’t the first time someone’s played using a dance pad. Twitch streamer Luality beat the game’s superboss Malenia using the same method earlier this year. That’s no small feat since Malenia is generally considered the hardest boss in the game. We’ve seen quite a few instances of people taking on bosses using creative methods, in fact. Another streamer, SuperLouis64, took down Godrick the Grafted using a custom controller made of bananas.

Elden Ring players have achieved a lot in the latest FromSoftware adventure, and the game itself has made some impressive moves. It became one of America’s best-selling games of all time after just four months on the market, and it was highly successful around the rest of the world too. It also won Game of the Year at this year’s Game Awards — a high honor.