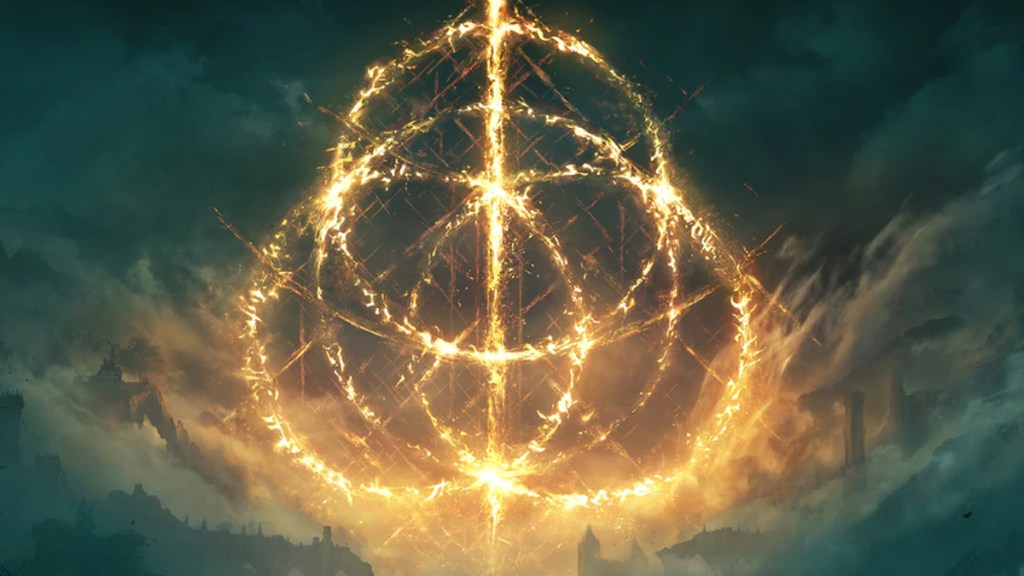 There’s no escaping death, taxes, or Elden Ring hype. The next game in From Software’s Soulsborne catalog is due next month, and anticipation is reaching new heights: Elden Ring is now the most wishlisted game on Steam.

As spotted by Eurogamer, Elden Ring has taken the top spot of Steam’s wishlist search results, as well as the rankings on SteamDB. The two services use slightly different metrics, so for them to both feature Elden Ring in the top spot is noteworthy. Dying Light 2 Stay Human sits in second place, having held the number one position for the entirety of 2021. That game is coming a few weeks ahead of Elden Ring, with a release date of February 4. Party Animals, God of War’s PC port, and Hollow Knight: Silksong round out the top five.

A series of recent leaks may have contributed to Elden Ring leaping up to the top spot. Videos of new enemies like armored knights and giant hawks were posted on Reddit, while a YouTuber shared the game’s character creator. This seems to be much improved from previous From Software games, with better lighting and more overall options for building your vision of the Tarnished. You can do so when Elden Ring releases on PC, PlayStation 5, PlayStation 4, Xbox Series X/S, and Xbox One on February 25. 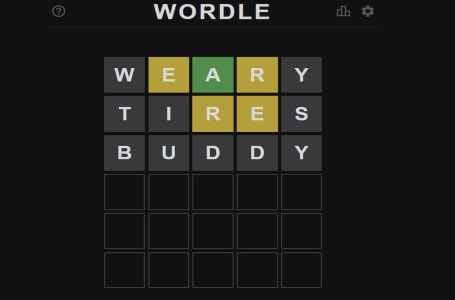