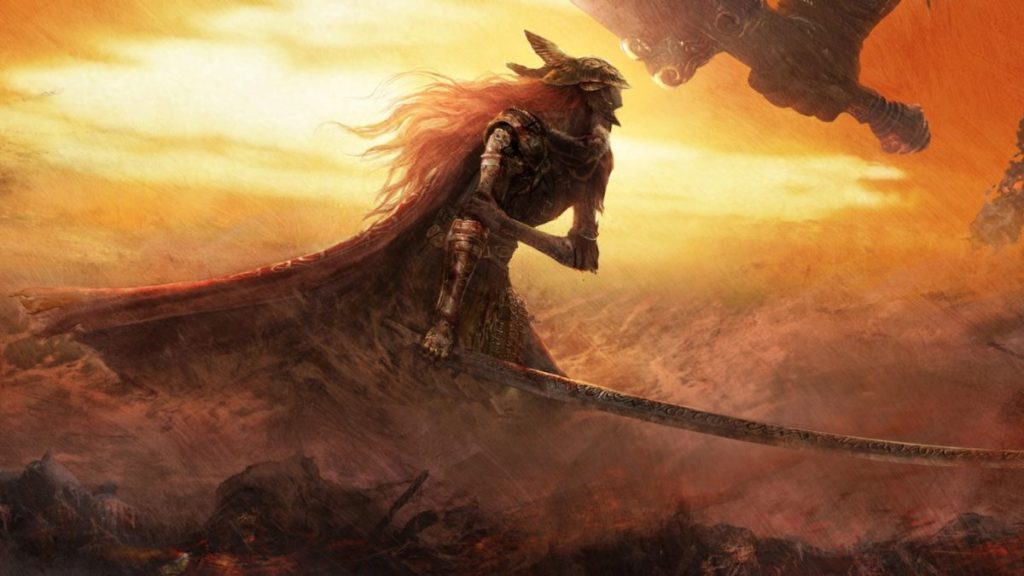 Malenia, Blade of Miquella is undoubtedly one of the hardest boss fights in all of Elden Ring, perhaps the hardest. Thankfully, you only ever have to fight her once, but imagine how much more difficult the game would become if every enemy was Malenia. Thanks to mods, you don’t have to imagine it.

YouTuber Bushy recently attempted this challenge, made possible thanks to a randomizer mod via Nexus Mods. Normally, what it does is randomize every enemy and item in Elden Ring so you don’t know what you’ll be facing. Bushy, however, set it up so every enemy encounter would be against Malenia, resulting in at least one instance where he had to deal with multiple Malenias at once.

As impossible as this challenge sounds, Bushy did manage to beat Elden Ring with the mod installed, although it did take him eight hours. He has shared a compilation reel of his efforts on YouTube, trimming it down to about 50 minutes, if you want a reminder that no matter how good you are at Elden Ring, there is someone better than you. It’s undeniably impressive considering Malenia lacks any real weaknesses and has fast and powerful long-range attacks.

As difficult as she is to beat, this isn’t the only time we’ve seen players flex on her. A player named Let Me Solo Her made a name for themselves by regularly assisting others with taking her down, managing to kill her at least 1,000 times singlehandedly. Someone else even beat her with a dance pad instead of a regular controller.

Elden Ring mods like this have helped give players something new to do in lieu of any official DLC, which FromSoftware has yet to formally confirm. One such mod added a fan-made character class and another Malenia-related one pitted her against every other boss in the game.