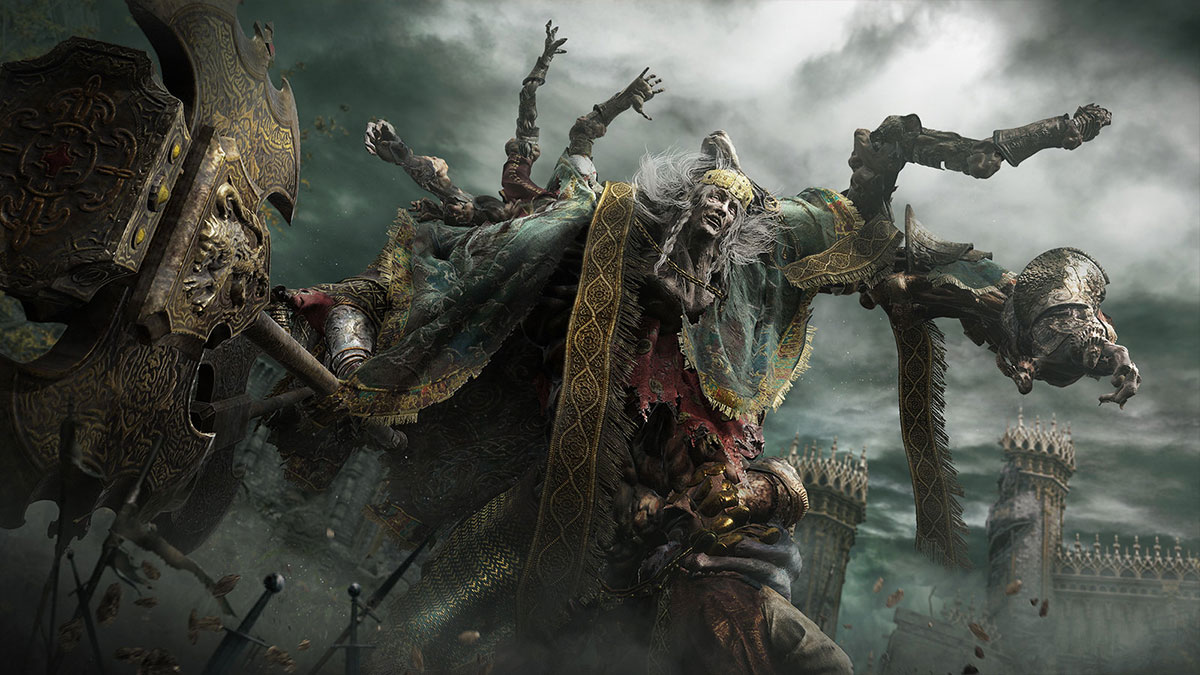 Elden Ring is only a month away now, and FromSoftware fans are eagerly awaiting the next adventure from the team that brought us Dark Souls, Bloodborne, and Sekiro: Shadows Die Twice. Those who’ve played those games won’t be surprised to hear about some returning features — and one that continues to be absent.

Elden Ring director Hidetaka Miyazaki was interviewed on the PlayStation Blog, and the topic of an “easy mode” came up. This has been hotly contested, as many gamers would like to play FromSoftware titles without the punishing difficulty, while some hardcore fans don’t want anyone to have that option. “It’s a valid discussion,” says Miyazaki. “We don’t want players to feel like the game is unfairly punishing, but rather that there’s a chance to win a difficult encounter and make progress. We have not intentionally tried to lower the game’s difficulty, but I think more players will finish it this time.”

Miyazaki also brings up Elden Ring’s focus on exploration, letting players circle back to boss fights that roadblocked them earlier. Combine this with stealth elements and more seamless multiplayer, and you can see why Miyazaki believes “the overall clear rate will go up this time.” That being said, no, there is no easy mode option in Elden Ring.

There will be multiple endings and a New Game Plus option, though — those have been staples of FromSoftware’s flagship games since Demon’s Souls. The main story will take around 30 hours to complete, so be prepared to put in some time if you want to see each conclusion. You can get started pretty soon: Elden Ring’s release date is February 25 on PlayStation 5, PlayStation 4, Xbox Series X/S, Xbox One, and PC. 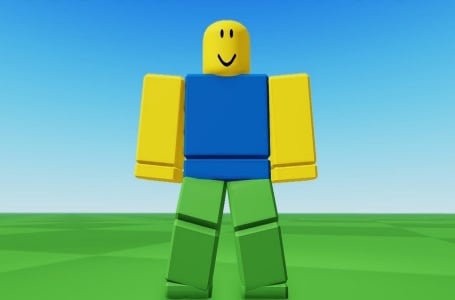