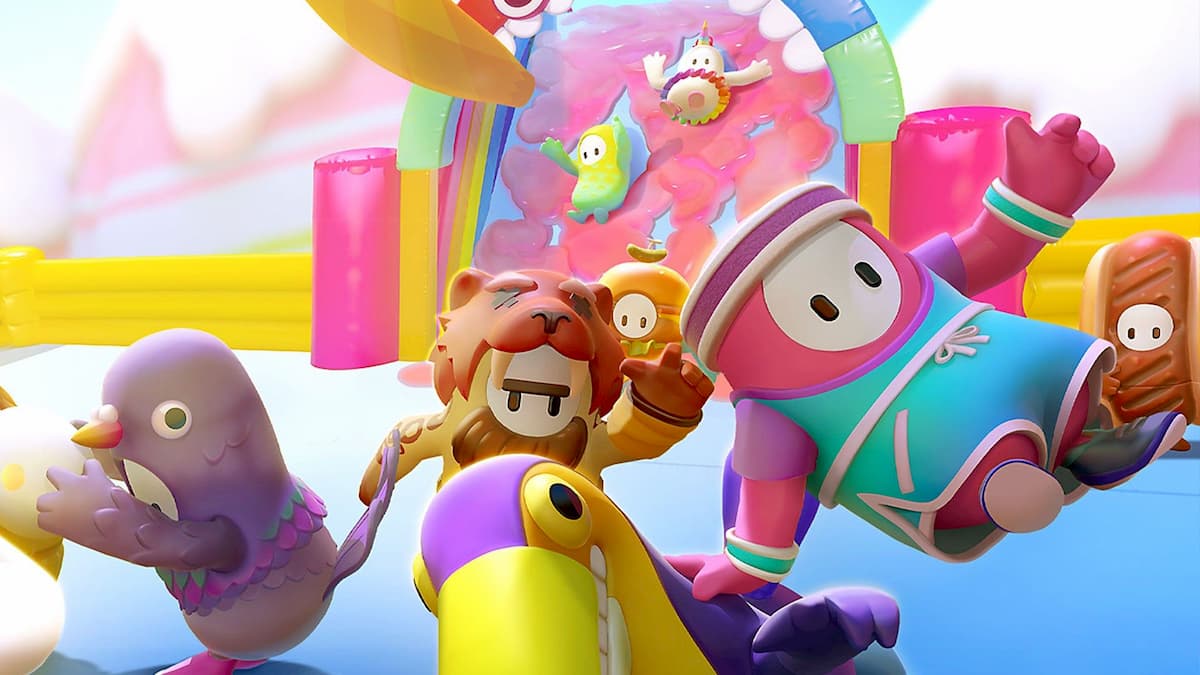 If those playing Fall Guys: Ultimate Knockout were anticipating Season 4 for their next dose of cosmetics and levels, they’ll be dismayed to know that a massive Season 3.5 update is coming soon and will haul in all types of new material to the battle royale.

Thanks to Fall Guys’s Twitter account, it’s been revealed that this Season 3.5 update will bring an eye-popping 40 new changes to its current levels, as well as a new stage and the return of the Godzilla, Sonic, and Goose Game costumes. Though, it doesn’t stop there; it’s new post also makes short mention of never-before-seen costumes, DLC, shows, and something called a “Fall Feed” coming after the arrival of this mid-point.

Aside from these details, developer Mediatonic hasn’t yet given a preview of what to expect or when to expect it. However, many fans are hypothesizing that this Fall Feed could possibly be a replay system utilized for when players fall to their demise.

With the game’s seasons typically lasting around two months, and Season 3 be introduced last December, it is certainly only a matter of days until these changes are underway.