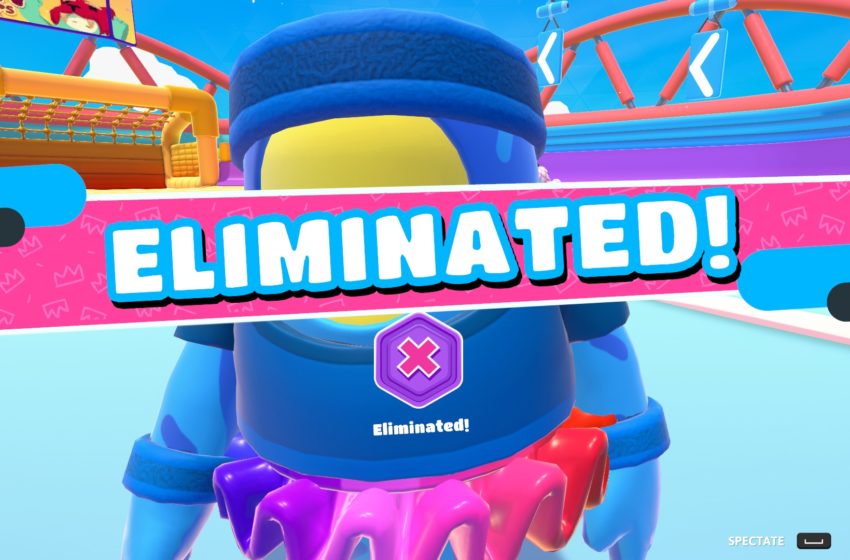 The launch of Fall Guys: Ultimate Knockout has brought in a ton of players to the new game show-themed battle royale — so many that the servers are struggling to keep up. This has prompted a slew of negative user reviews on Steam.

More than 120,000 players have connected to the game, according to Mediatonic, the developer of the game. This large number of players put some serious strain on the game’s servers, which were taken down for a brief period of time to be beefed up.

While the servers have since been brought back online, Mediatonic has announced they’ve had to disable account creation for PlayStation 4 users in order to deal with the high player count. The development team has also tweeted out that they are still working hard to improve things.

Along with updating players on the status of the servers, Mediatonic has also said it is being review-bombed on Steam. It’s have asked for people to wait before giving them negative reviews.

Review-bombing is when a large group of players post negative reviews for a game, with some of them not even having played the game at all. It’s aimed to be a kind of “protest” for something they don’t agree with or like. We saw it happen when The Last of Us Part II was releasing due to the story content of that game.

Hopefully, the servers and issues will be fixed soon, and these players can revise their reviews to be more positive. However, many players are still reporting issues logging in and finding games, as well as errors in receiving awards after matches have ended. The official ETA given for server stability is “ASAP,” so we don’t know exactly how long it will take.

The game is one of this month’s free games for PlayStation Plus users, which is helping bring in a large number of players on the system. It is also, at the time of this writing, the top-streamed game on Twitch, with over 350,000 viewers. Even with its rocky start, the game is still seeming to have found success.

Fall Guys is available now on PC and PlayStation 4.