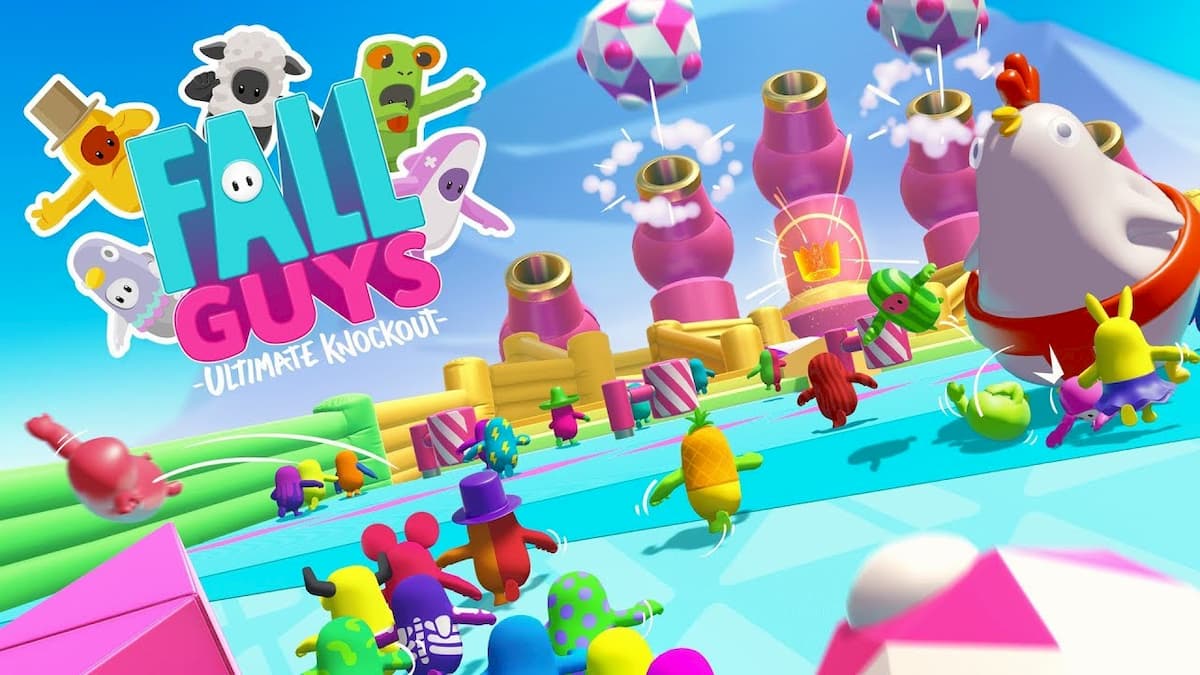 Fall Guys update 1.09, which introduces the Season 2, is now live and downloadable on PlayStation 4 and PC. At the time of writing this, Season 2 has not kicked off yet, but this is the update implementing content that will be included and delivered through the Season.

The new content for Fall Guys Season 2 includes the Show Selector, a feature that gives players the chance to select which show they want to play, and the nameplates, allowing to mix and match customizable banners and nameplates at will. There are four new levels to enjoy.

It’s worth mentioning that improvements also feature visual updates to levels, which should now look better on all platforms.

You can read the update 1.09 patch notes below. 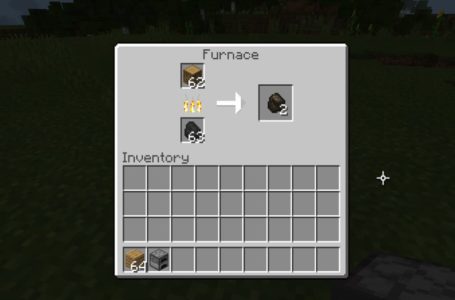 How to make charcoal in Minecraft 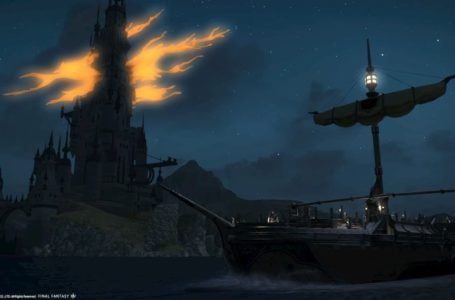 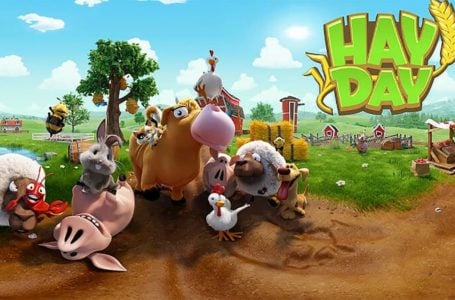 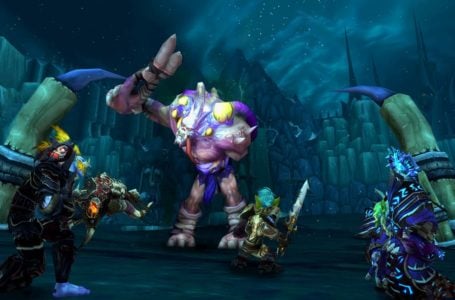