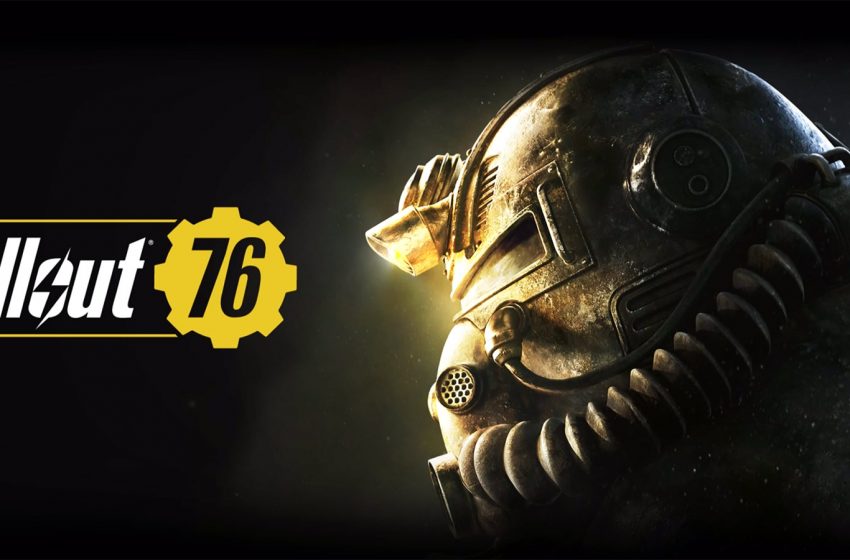 On November 19, Bethesda released the first post-launch Patch for Fallout 76. It updated the game to version 1.0.1.8 on Xbox One, 1.0.1.9 on PS4, and 1.0.1.14 on PC, and was 47 GB in size. The update carried lot of bug fixes and improvements and each of them was detailed by Bethesda in the official Patch Notes. Sadly, things didn’t go as per the plan of Bethesda, and the patch added many new bugs and performance issues. Fallout 76 sub-Reddit users have shared a long list of bugs (the thread has over 4K upvotes) that they have experienced after installing Update 1.0.1.14.