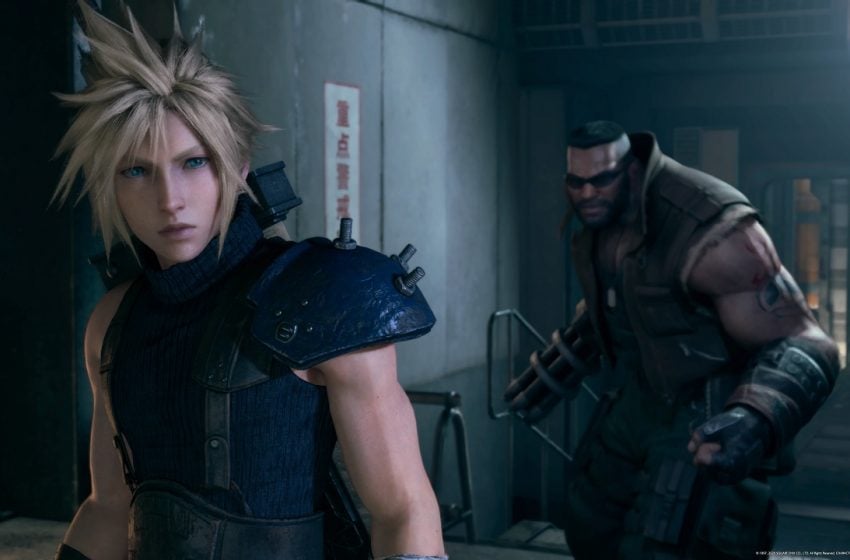 Square Enix staff members have confirmed that Final Fantasy VII Remake Part 2 has entered full development. The news was delivered through the latest issue of the Japanese magazine, Famitsu, which includes an interview with game director Tetsuya Nomura.

While the development is proceeding fast, Nomura wasn’t able to provide a schedule nor timing for when Part 2 could be available. However, considering Final Fantasy VII Remake has only launched a few months ago, it should take around two or three years to have Part 2 ready and released.

It’s worth mentioning that Square Enix has not outlined how many parts will be featured in the Remake project thus far.

“We know that everyone wants the next installment quickly,” the game director said. “We would also like to deliver it as soon as possible.”

“Since we were also able to see the line of quality from the first installment, we hope to make the next installment even better in quality that can make for an even better experience,” Nomura added.

“We would like to get it out as soon as possible, so please wait for it. I think we can clearly convey the direction when we officially announce the next installment.”

On top of that, staff members have also disclosed several details from Final Fantasy VII Remake and mainly cut content. The team has shared they wanted to go further with the Madam M massage scene, but they couldn’t because of rating. It was also mentioned that Roche was originally supposed to have a boss battle in Chapter 14, and it was cut during the development.

With more time at their disposal and the biggest part of their assets already up for the task, there’s a chance such cuts won’t happen again in the second part of the remake.