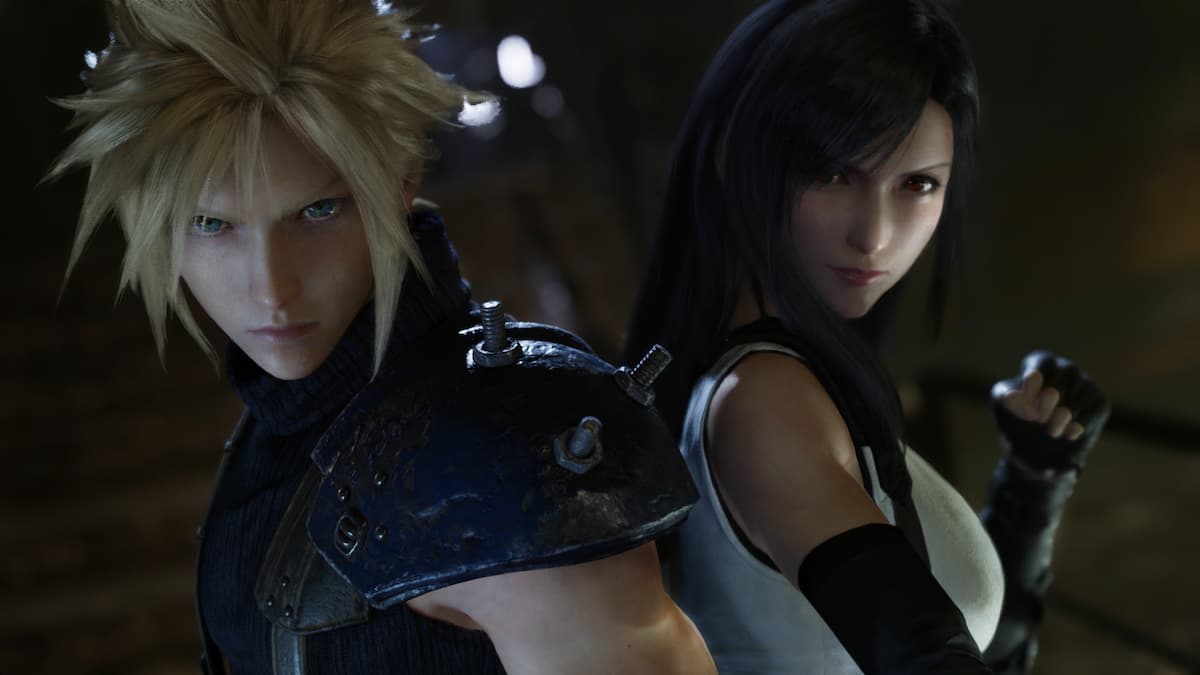 According to a recent interview with Famitsu, Final Fantasy VII Remake co-director Tetsuya Nomura, who shared the title with two others, confirmed that he would not be returning as the second installment’s director. Instead, Naoki Hamaguchi will be the sole director at the helm of the project.

As for why, Nomura stated that one of the main reasons was that he “personally had an unprecedented number of projects” to work on. Nomura then went on to elaborate that since the base game of FFVII Remake was established in the first entry, he felt that he could leave Hamaguchi in charge of the next installment. Meanwhile, Nomura will stay involved as a creative director for everything involving FFVII, including any future remakes and mobile games.

This news also confirmed that Motomu Toriyama, the third director of the first installment, will also not be returning. However, at this time, there’s no information given as to why that’s the case.

Sony’s State of Play presentation first revealed several Final Fantasy VII Remake projects in the works including a PS5 upgrade called Intergrade releasing on June 10 and an exclusive DLC episode starring Yuffie. While PS4 owners will generally be getting the upgrade to PS5 for free, next month’s PS+ free copy will not be eligible.