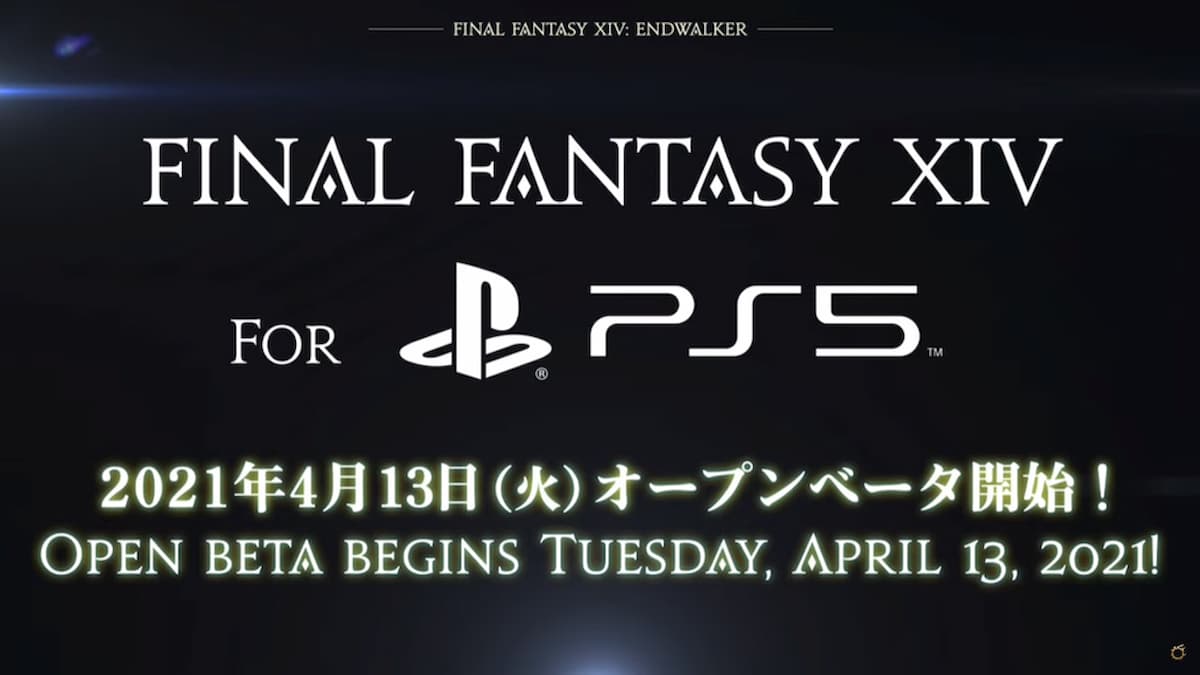 Final Fantasy XIV on the PlayStation 5 will feature support for 4K, faster loading times, and a significantly improved frame rate. The developers will continue updating the PS5 version with improvements and changes with new patches. Matsuda made no mention of Final Fantasy XIV on Xbox or Nintendo Switch, though it is likely that Square Enix is still discussing the possibility with both Microsoft and Nintendo.

Those who already have a PlayStation 4 license registered to their account can upgrade to the full PS5 version free of charge. You will still have to pay the monthly subscription fee, but PS4 players can skip the cost of purchasing the PS5 version of the game.

The release date for Final Fantasy XIV’s upcoming patch 5.5 is Tuesday, April 13. It’s highly unheard of for Square Enix to announce the release date for major patches this early, let alone before they’ve gone over details in an official Letter from the Producer LIVE broadcast. But Matsuda decided to crash the party and leak the announcement himself, surprising viewers who had only expected details on the new expansion. We might see more surprises from Matsuda during Square Enix’s online Fan Festival for Final Fantasy XIV in May.