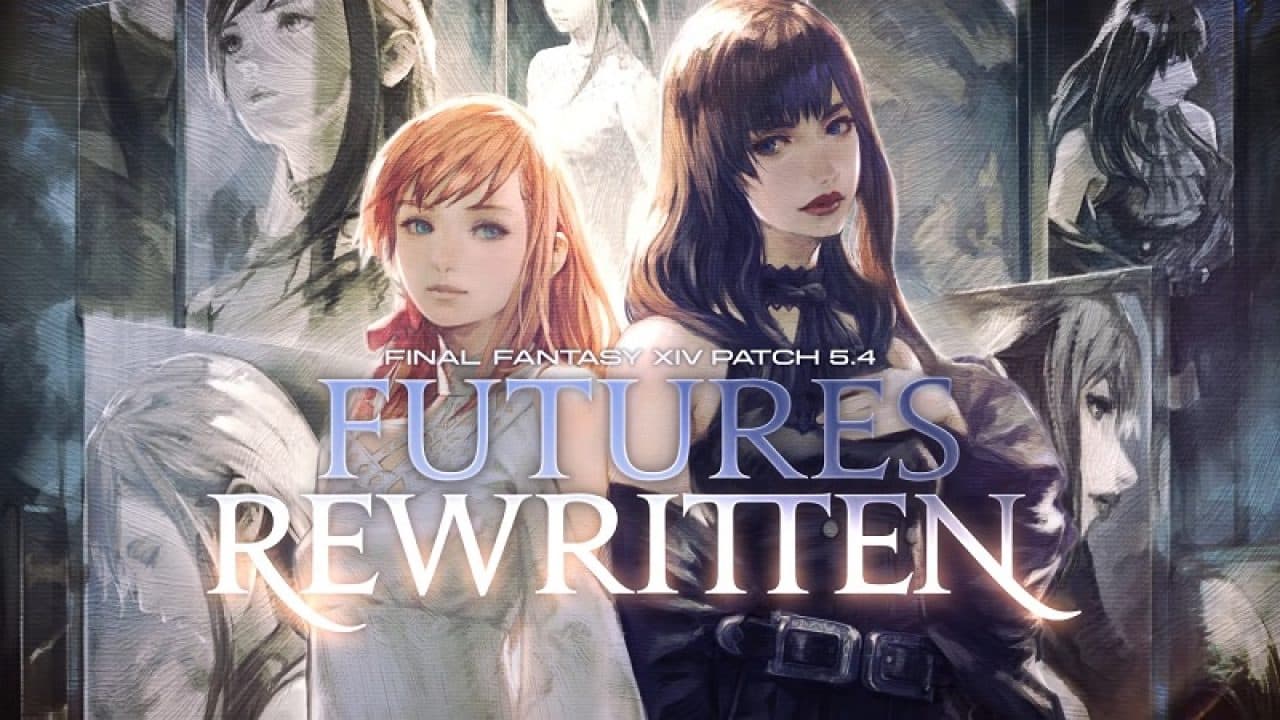 December 8th marks the release of Patch 5.4 for Final Fantasy XIV, and with it, the final major update to the Shadowbringers expansion. This brings an end to FFXIV’s most acclaimed expansion to date, and arguably one of the most popular entries in the entire Final Fantasy series.

This update will begin with Alisaie’s Quest as part of the main story quest (MSQ) line. Nine additional MSQ quests will follow, but we won’t know the names until later. New challenges include a raid with Ryne and Gaia titled Eden’s Promise, a trial with Emerald Weapon from the original Final Fantasy VII, and new furnishing options for Free Company homes.

We’ll have more details after the release of 5.4. For now, here’s a list of the fixes applied with the patch: