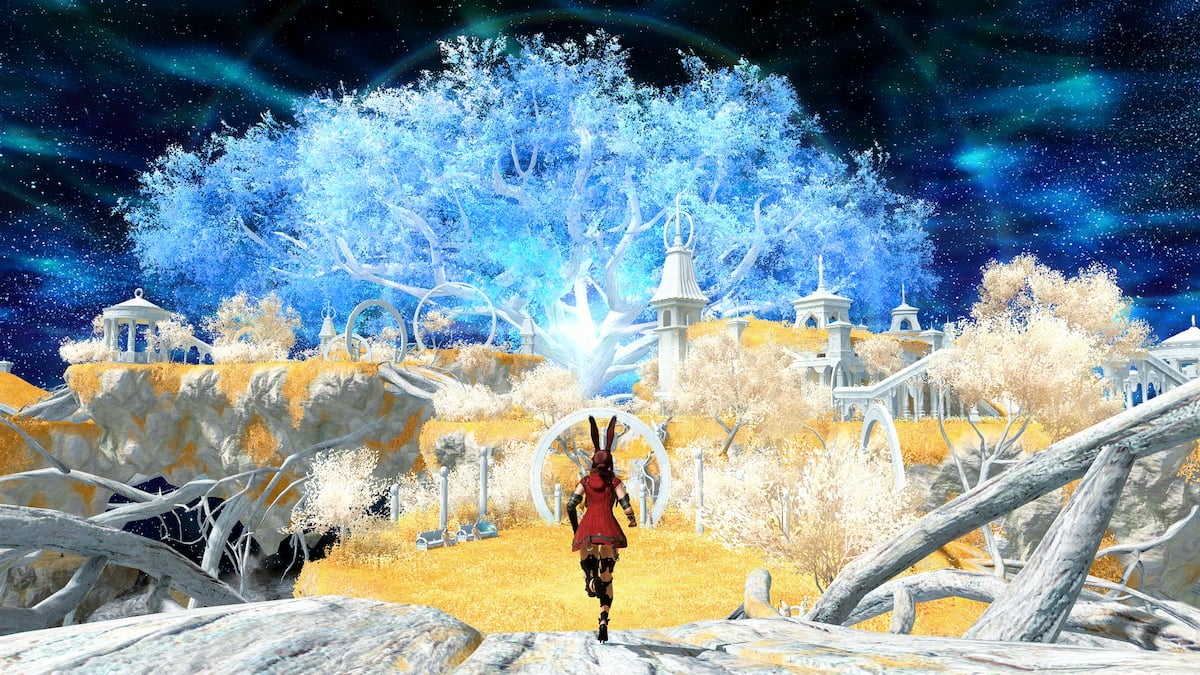 Final Fantasy XIV has been awarded the best ongoing game award at the Game Awards 2021 event. It fits the team behind the project received this award on the same week they’ve launched their most significant expansion, Endwalker, with record concurrent player numbers of Steam and massive queues around the world.

Final Fantasy XIV did not have the best launch when it initially arrived in 2010 and later returned as Final Fantasy XIV: A Realm Reborn in 2013, starting a massive storyline that concludes with Endwalker. While Endwalker is meant to end that story, the Square Enix team behind Final Fantasy XIV likely has more stories and adventures to share.

The Final Fantasy XIV Endwalker expansion was released to early access on December 3. However, even then, players were experiencing problems jumping into the game due to how many people attempted to log in simultaneously. The team has been open about these issues and continues to address these problems as more players try logging into the game. 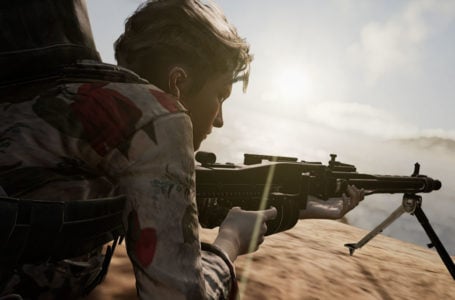 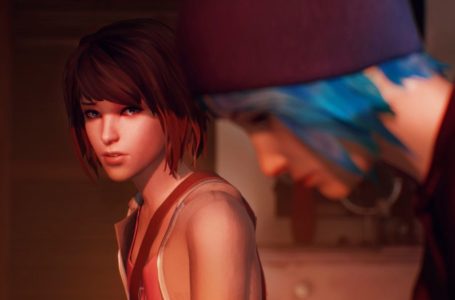