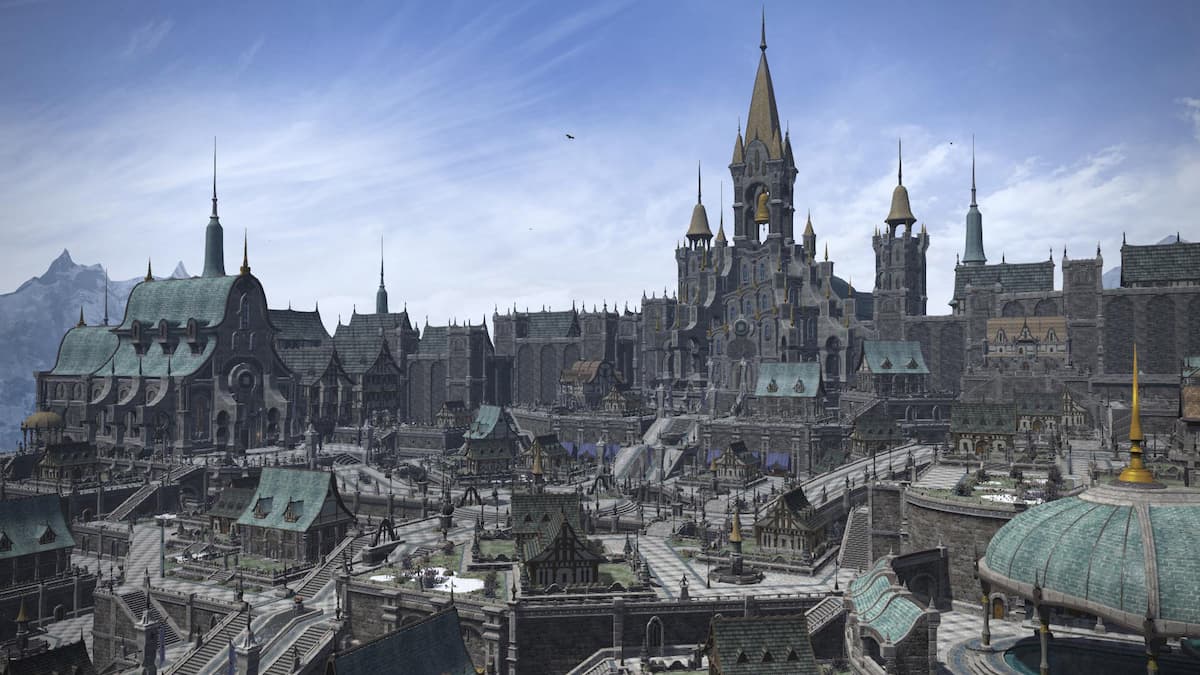 Final Fantasy XIV is critically acclaimed with a ton of fans and amazing developers. However, one feature that has always been frustrating to the player base is player housing. Obtaining a house in-game is about as difficult as it is in real life. Prior to Patch 6.1, eager housing aspirants would have to camp out for hours, or even days, for even the smallest chance at a plot. In Newfound Adventure, the housing lottery system was implemented to address this pain point, but its first results period saw not only a lot of disappointment, but an extremely messy bug that left some people losing to a winner that didn’t even exist.

The bug in question included 0 in the possible winning numbers, but players who entered the lottery could only get a lottery number of one or higher. This meant that even if a housing plot was only bid on by a single person, they could still lose the house to a 0, meaning no one actually won. The plot would say “The winning number is…0. May you have better luck next time.” It would then offer the loser their deposit back. This has also left many people who lost to a 0 wondering if they should take their gil back, especially if they should have won by default by being the only entry for that house.

Game director Naoki Yoshida has apologized for the mishap and says the team is looking into the issue. He warns that this is a complex problem and will require some time. The results period for this lottery is also being extended past April 20 and the next cycle will not start until the situation is addressed.