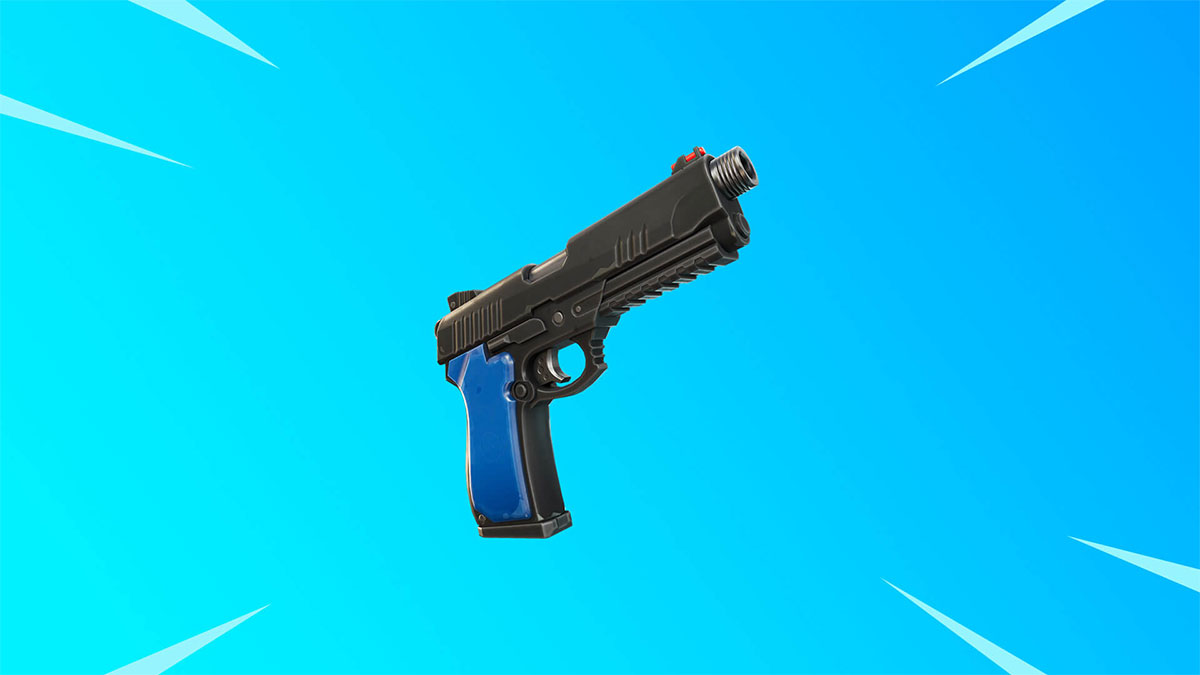 Saying that Fortnite has added a new weapon is like saying Taco Bell has added a new menu item — it’s just something you expect to see every time you visit. The latest patch brings a new pistol and tweaks an existing rifle.

The November 9 hotfix adds the Combat Pistol to Fortnite’s arsenal. According to developer Epic Games, it “sports a tight bullet spread and exceptional power.” But be warned: with great power comes great recoil. Epic also says you’ll need to be a “savvy yielder to fire its full potential.” Combat Pistols can be picked up as floor loot, obtained from Chests, or caught via fishing. Note that the standard Pistol has been vaulted in favor of the new Combat Pistol.

The new hotfix also brings changes to the fully automatic Sideways Rifle. It now reaches its fully charged state faster, stays fully charged longer, and has higher accuracy. As before, it can still overheat and fizzle out for a moment if you fire for too long.

The new Combat Pistol and tweaked Sideways Rifle join the Exotic Icy Grappler as the latest additions to Fortnite. The battle royale shooter also continues to create crossovers, and the latest brings an Arcane Jinx skin from the League of Legends Netflix series to the Item Shop.