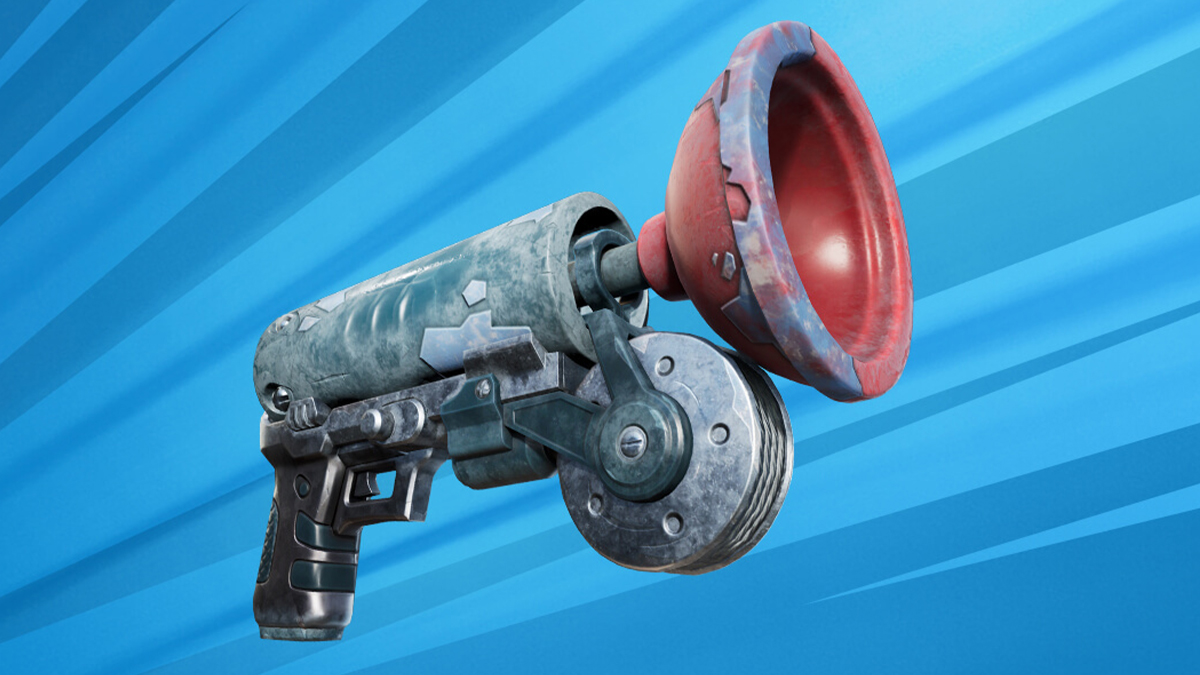 Fortnite is always being updated with new modes, weapons, and more. The latest hotfix brings back a handy tool and introduces a new variant to let you slide right up to your opponents.

The hotfix for Fortnite v18.30 is live now, and it unvaults the Grappler. For those who need a refresher, the Grappler fires out a suction cup that sticks to surfaces and pulls you to the spot where you aimed. It’s quite handy for scaling walls or zipping across open spaces. You’ll find it in Chests and Supply Drops.

The new Grappler variant isn’t as easy to pick up, though. The Ice Grappler is an Exotic, which means you’ll have to exchange gold bars with Fabio Sparklemane to get one. Once you do, you’ll be able to zip around in the same way as the standard Grappler, but with extra mobility. While the regular Grappler stops you at the end of its rope, the Icy Grappler sends you sliding forward when you hit the ground, letting you slip closer to enemies or out of their line of sight. Note that neither variations of the Grappler are available in competitive playlists.

New weapon variants are as common as crossovers in the world of Fortnite. Chris and Jill from Resident Evil joined the roster for Halloween, and the long-rumored Naruto content seems closer than ever. Naruto running into an Ice Grappler slide would make for a “cool” combo.