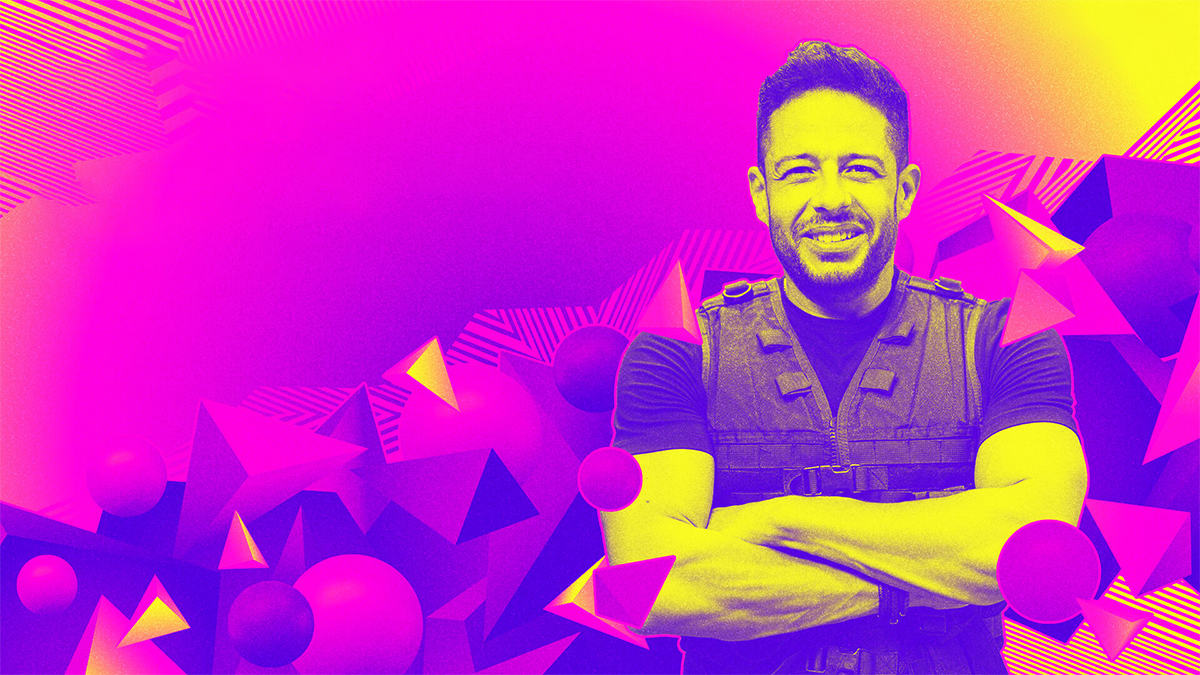 Fortnite has held many a concert in its virtual venues, but developer Epic Games is taking things to the next level. The Soundwave Series is a collection of musical shows featuring artists from all around the world, and it starts in October.

As announced on the Fortnite website, the concert series kicks off with Mohamed Hamaki, who hails from Egypt. Hamaki will have shows from October 1-3, kicking off Friday October 1 at 2 PM ET / 11 AM PT. The show will repeat nonstop during that window, so you can jump in at any time to watch the performance. You’ll get a Hamaki-themed spray for attending.

Hamaki’s concert includes the first performance of his new song “Leilt Elomr,” and its signature dance will be available as an emote in the Fortnite item shop to celebrate. It goes on sale the day before the event, on Thursday, September 30 at 8 PM ET / 5 PM PT. You can see the emote in action below:

Hamaki is kicking off the Soundwave Series, and he’ll he followed by a number of fellow international artists. Tones And I (Australia), Emicida (Brazil), Gen Hoshino (Japan), and Aya Nakamura (France) are named in the announcement, along with the promise of more “details as the soundwave goes on.”

The Soundwave Series is far from the first set of concerts to be held in Fortnite, but it’s the first time Epic is taking an international focus. Western artists like Ariana Grande and Travis Scott have had the spotlight so far, so it will be nice to see more global appeal with the Soundwave Series.