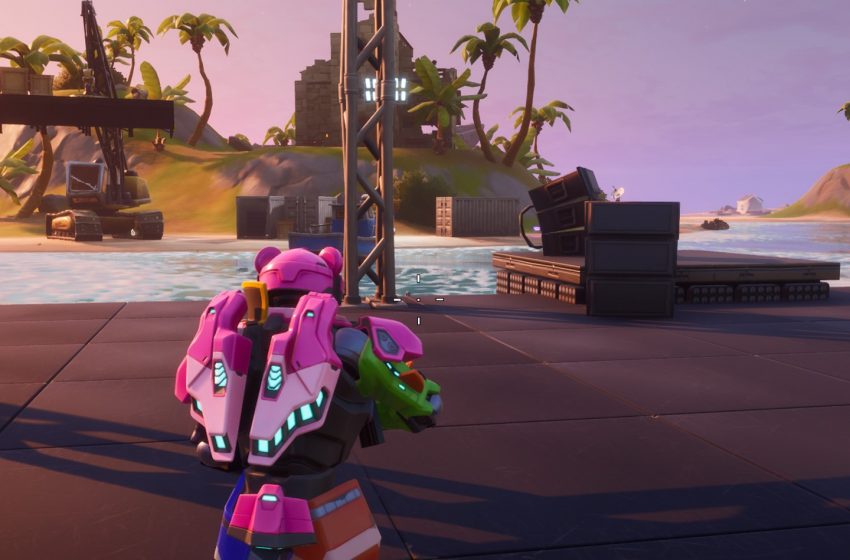 Travis Scott is hosting an event called Astronomical in Fortnite. There will be plenty of opportunities to set it, as it will happen five times over three days, which is great news for fans of the rapper.

Where is the event happening?

To watch the event, you will need to load into one of the special event servers. These can be accessed through the main Play menu, normally 30 minutes before the event begins. After that, you’ll need to head for Sweaty Sands, as the event will take place on an island between the town and The Shark, right beside Crash Site.

There is currently a fancy floating stage under construction in the area, which is impossible to miss.

When is the event happening?

The Astronomical Event, named after Scott’s most recent album, will take place over five different events in the game, to ensure that as many people as possible can see them.

They will take place from April 23 to April 25, with each slot aimed at a different timezone.

What songs will be played?

It would make sense to assume that the show will draw heavily from Scott’s recent “Astroworld” album, and dataminers have discovered a reference to “Highest in the room” in the game files, so expect that one to be played as well. There has also been a promise of a brand new track, which gives fans something special to look forward to.

What do I do if I can’t get into the game?

If, for some reason, you cannot play Fortnite at any of the listed times, then you can be sure that plenty of people will be streaming their point of view on Twitch, so check in with your favorite streamers to see who is broadcasting the event.