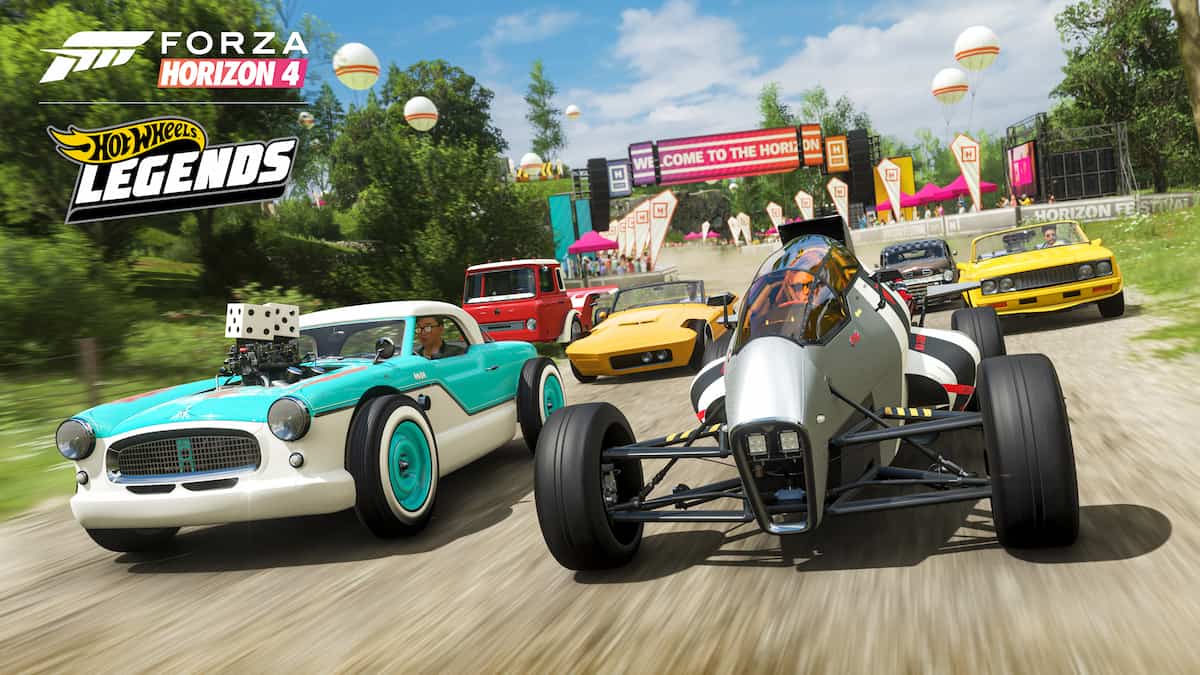 For the first time in franchise history, a core Forza title is finally expected to be on a non-Xbox platform. In a partnership with Sumo Digital, Playground Games will be porting over its 2018 installment, Forza Horizon 4, to Steam and will be available starting on March 9.

Along with the reveal, Sumo is thankfully ensuring that all current DLC for the racing simulator will be playable on its newest platform. This includes all of its newly-introduced Lego and Hot Wheels cars, as well as post-launch game modes like The Eliminator.

Speaking of Hot Wheels, Playground has also announced its development of another car pack based on the legendary toy brand but hasn’t given a release date yet. Dubbed Hot Wheels Legends, its teaser image points to the pack supplementing at least another six new cars into the game — all of which seemingly being iconic old school rides.

For now, Forza Horizon 4 is only available on PC via Xbox Game Pass, requiring a monthly subscription to play. For those interested in rather playing the game on Steam when it releases, the marketplace already has a listing made up, offering users the ability to add it to their wishlists.