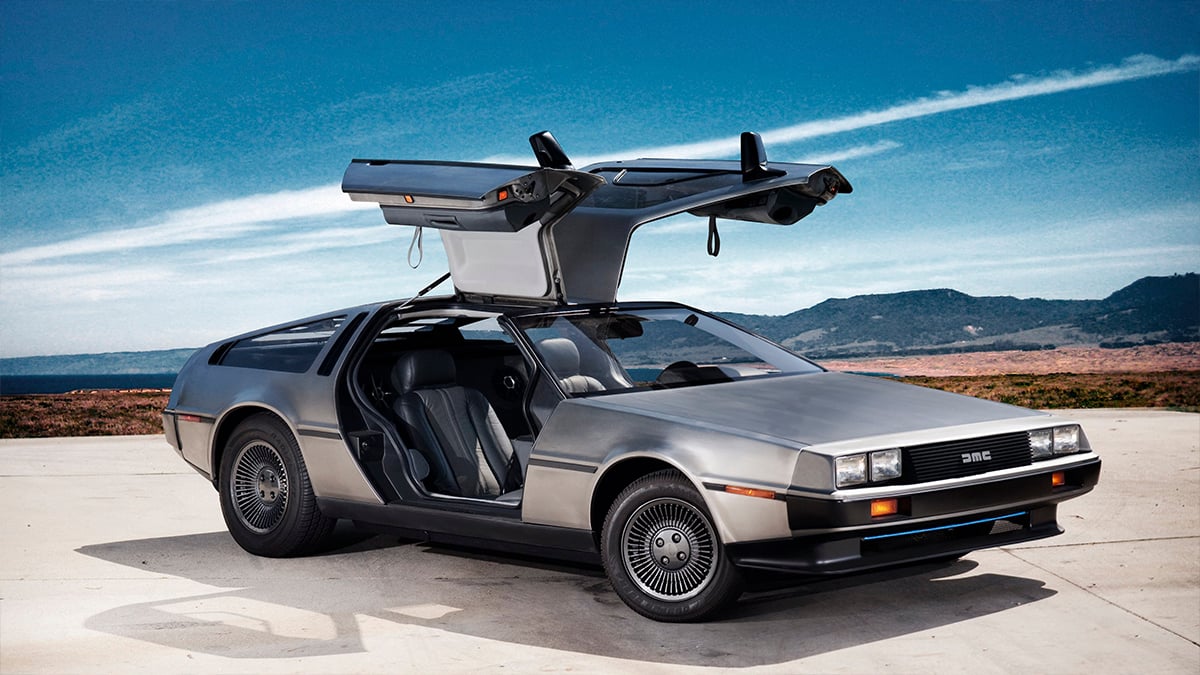 The letters “DMC” might mean something different to Devil May Cry fans, but when it comes to cars, the Delorean DMC-12 is a classic. It’s the one that Doc Brown famously uses to travel through time in Back to the Future, and it’s coming to Forza Horizon 5.

As revealed on Twitter, the classic 80s car “will be available in the first week of the Festival Playlist” when Horizon 5 launches. That’s November 8 on Series X/S, Xbox One, and PC, by the way. As a first-party Microsoft game, it’ll be available day one on Game Pass.

There won’t be any Libyan terrorists to tangle with in Forza Horizon 5, though. The next game in the beloved driving series takes place in Mexico, which is quite a change of scenery from Horizon 4’s United Kingdom setting. It’s also a much larger map than the previous game, with Mexican cities, beaches, jungles, and volcanoes to drive through. Ancient Mayan temples are featured as well, so take care not to crash your car into any historical sites.

If you’re looking to fully immerse yourself in Forza Horizon 5, then you’ll want to know what steering wheels are supported in the game. The PC system requirements have also been published for those who won’t be playing the console version.