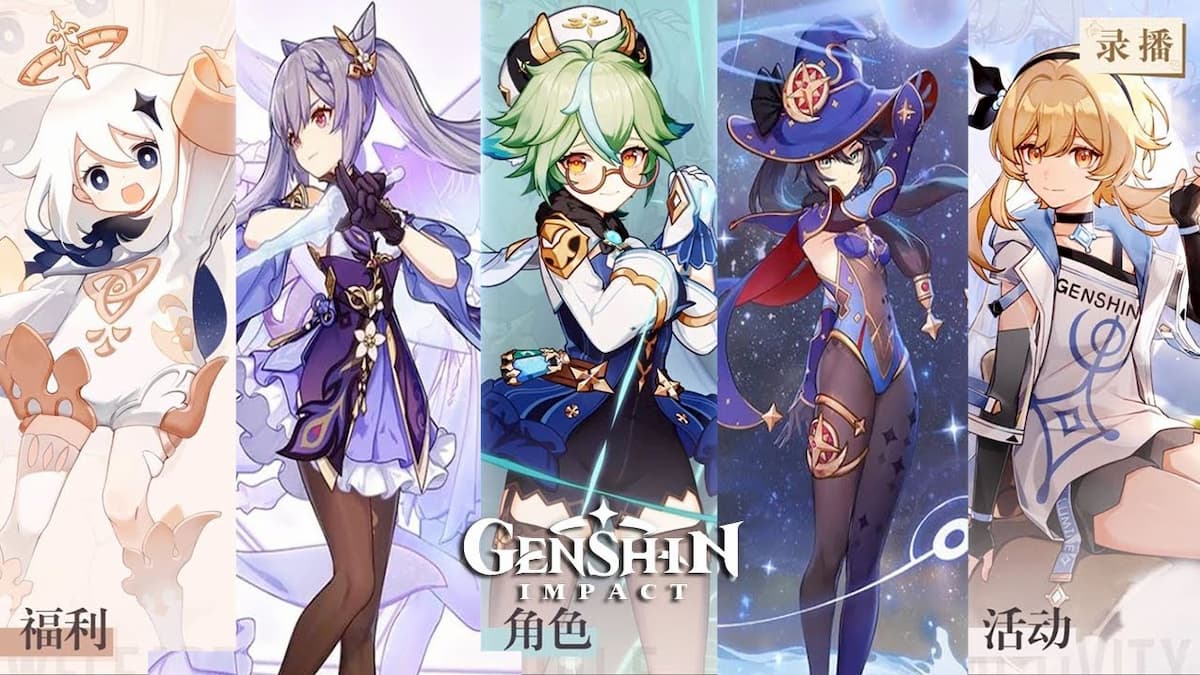 In a blog post, developer miHoYo states that it has received feedback from a number of players that the Elemental Bursts of Keqing and Mona are not working as expected. When the character “Keqing (Electro) casts the Elemental Burst ‘Starward Sword,’ certain Weapon and Artifact Affix Bonuses are not being added correctly.” Similarly, the damage inflicted by Bubble Explosion is lower than expected while casting Stellaris Phantasm as Mona.

Ideally, when casting Starward Sword, the damage of each attack should get “certain Affix Bonuses from the equipped Weapon and Artifacts.” On the other hand, the damage inflicted by Bubble Explosion should get buffed while casting Stellaris Phantasm and return to normal after that.

The developers have revealed that the patch with the fix will be going live October 10, 2020 as part of the daily update. After the update, “Illusory Bubble Explosion DMG will affect enemies with an Omen just as other DMG.” It has also announced the following rewards as compensation for the bug.