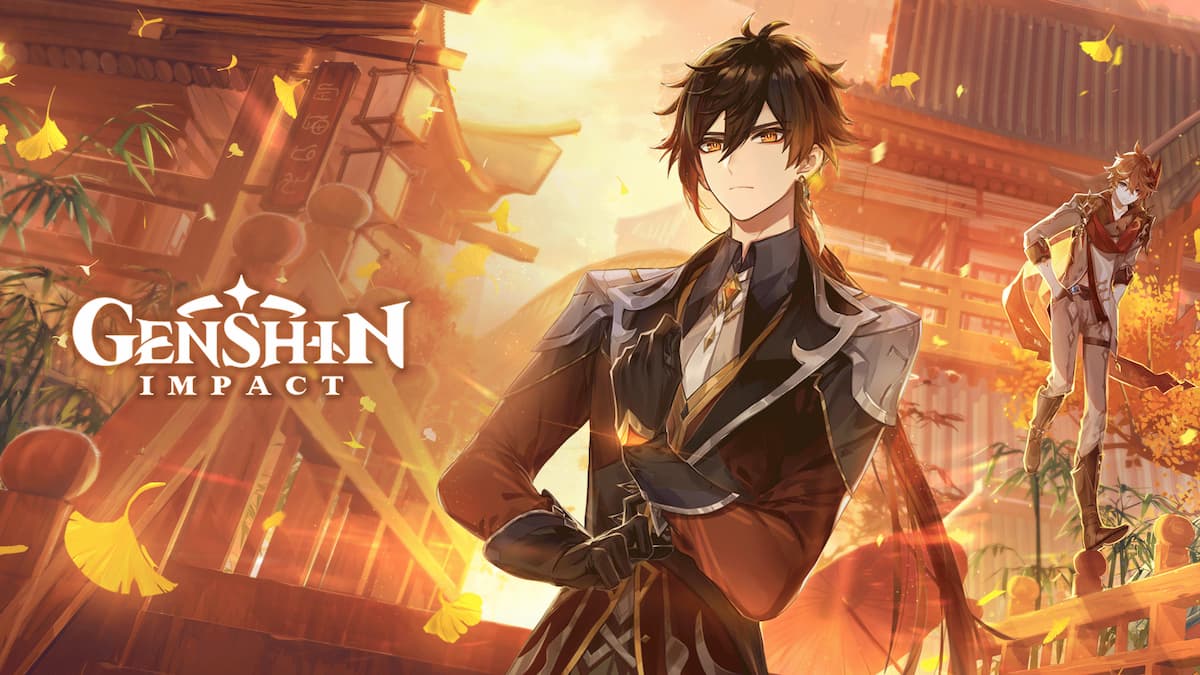 Genshin Impact 1.1 is on the way, featuring new characters, quests, and a whole lot of content for players to get through. Until now, everything has really been a rumor, but developer miYoHo has officially announced plenty of details about the game today.

First, there will be brand-new story quests for the game, including the grand finale of the Liyue chapter of the main storyline. The four rumored characters have all been confirmed as well, so you can expect 5-star characters Childe and Zhongli, and 4-star characters Xinyan and Diona to appear in the game.

The update will also include the game’s very first seasonal event, called Unreconciled Star. The event will run for two weeks, featuring new quests to play through, co-op challenges, and you will be able to get your hands on 4-star Fischl as a reward, which is great news for anyone who hasn’t managed to get this great character yet.

A new Reputation system is also being introduced to the game, allowing players to gradually increase their reputation in each city as they explore each region, unlocking rewards and brand new region-exclusive items and customization options.

Finally, there will be new tools available to bring some quality of life improvements to the game. A portable waypoint will allow you to set up your own teleporter, and a portable stove means you will be able to cook up a meal no matter where you are. The treasure compass will lead you to valuable items, and there will also be oculus resonance stones introduced to help you track down important items in the game.

The 1.1 update, officially titled “A New Star Approaches,” will be arriving on November 11 for PC, Android, iOS, and PlayStation 4. Also, some great news for people who plan on picking up a PlayStation 5 at launch, Genshin Impact will be playable on the next-generation console via backward compatibility with improved graphics and faster load times.