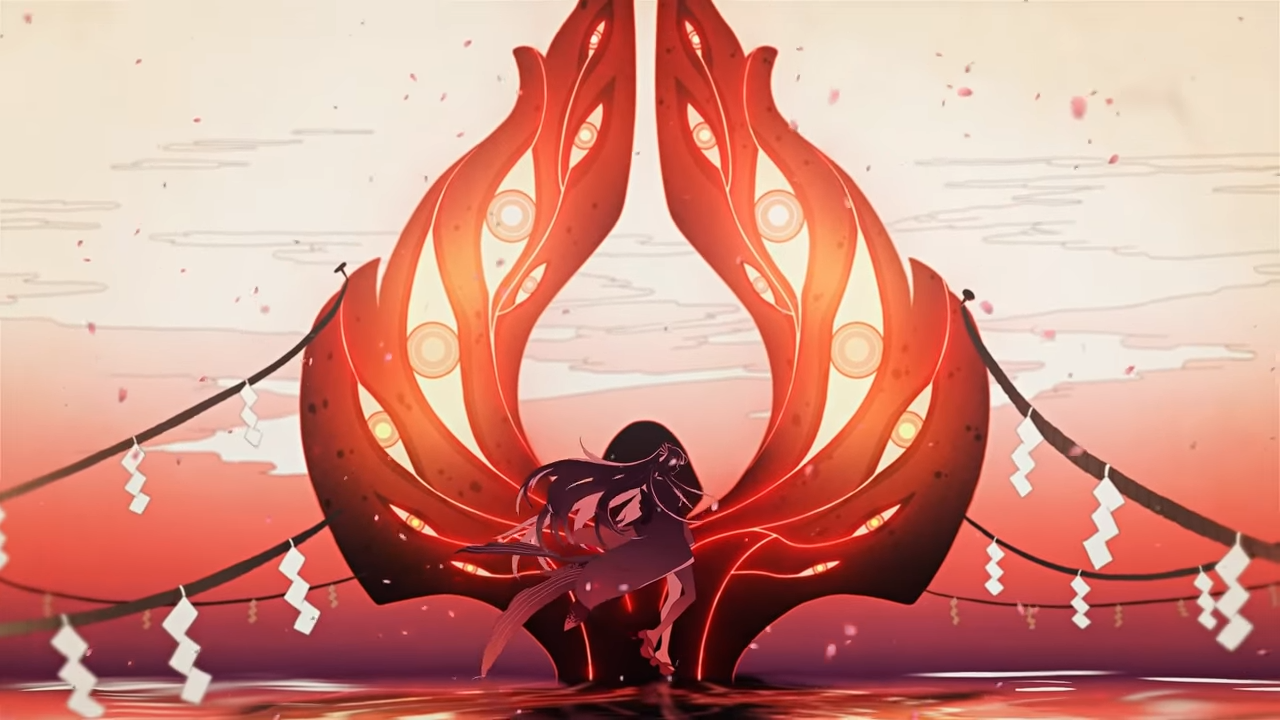 Genshin Impact is feeling the wrath of a jilted playerbase, as angry players take to the Google and Apple stores to review bomb the game. Players are not happy with the rewards that are being given out for the game’s first anniversary and have decided that low reviews for the game are the best way to show their displeasure.

Genshin Impact has had an enormous first year, netting developer miHoYo a lot of headlines for both the surge in the game’s popularity and the money it has made. As such, players expected the anniversary to be quite the celebration. Instead, all they got was 10 Fates to perform Wishes, random pulls in Genshin Impact’s gacha mechanic.

The game’s Google Play rating has dropped from a 4.5 to a 2, thanks to a slew of 1-star reviews that the has picked up over the last 48 hours. The issues over the rewards seem to have become something of a lightning rod for other issues players have had, such as the lack of end-game activities for players who have wrapped up all the story content.

How miHoYo seeks to fix this remains to be seen, or even if they will. Players on Mobile and PC have a free five-star coming their way in the form of Aloy from Horizon Zero Dawn, which may go a long way to making them feel better about things. Perhaps it would have been better had the developer included the free five-star in the anniversary rewards in an official capacity.