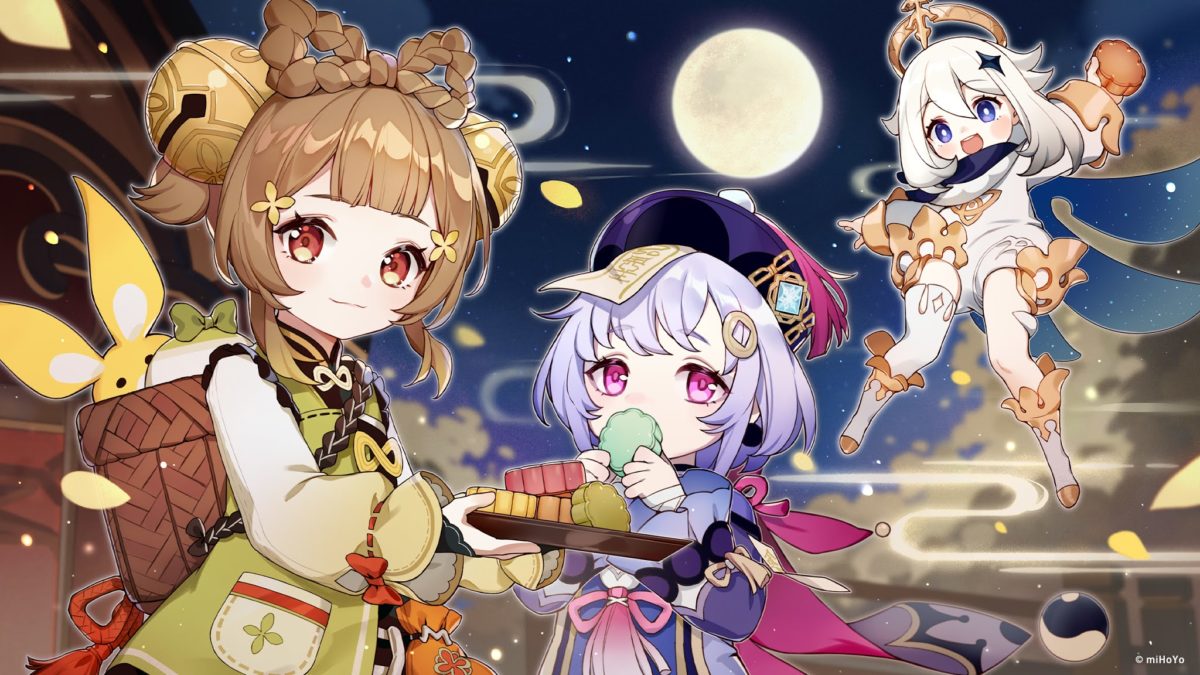 Yaoyao is almost a mythological figure in the Genshin Impact community, not necessarily because of her design or power, but because of how early she’s been revealed and how little information we’ve gleaned about her release date. With the release of Dendro in Version 3.0 and Yaoyao confirmed to hold that element, some new information is finally trickling out about the potential release date of this new character.

A Twitter account infamous for posting various Genshin Impact leaks, @SaveYourPrimos, posted a reliable leak from a source dubbed “Uncle Lu,” stating that Yaoyao would finally release sometime in Version 3.4. For reference, as of this writing, the game is currently in the middle of its Version 3.1 update. In other words, we might only have to wait a few months for Yaoyao’s eventual release.

Yaoyao is a Dendro character who was suspected to be one of the first Dendro characters due to her early reveal and hometown of Liyue. Early speculations predicted she might even be released with The Chasm as an introduction to Dendro, though that didn’t play out and Yaoyao was left in a state of perpetual limbo.

There is no official statement from HoYoverse over the potential release of Yaoyao, but SaveYourPrimos has an accurate track record of posting reliable leaks. With this in mind, it seems safe to say Yaoyao will at least release sometime before Version 4.0.

This leaked release date in Version 3.4 would put Yaoyao straight in the middle of the annual Lantern Rite event, an in-game festival held in Liyue that gives away tons of free characters. Last Lantern Rite, players were able to obtain a free Yunjin, another 4-star Liyue character. If this pattern holds, Yaoyao could potentially fall under this pattern. More information about Yaoyao’s release will inevitably drop as time progresses. We’ll keep you updated on the latest news about Yaoyao’s release date in Genshin Impact.