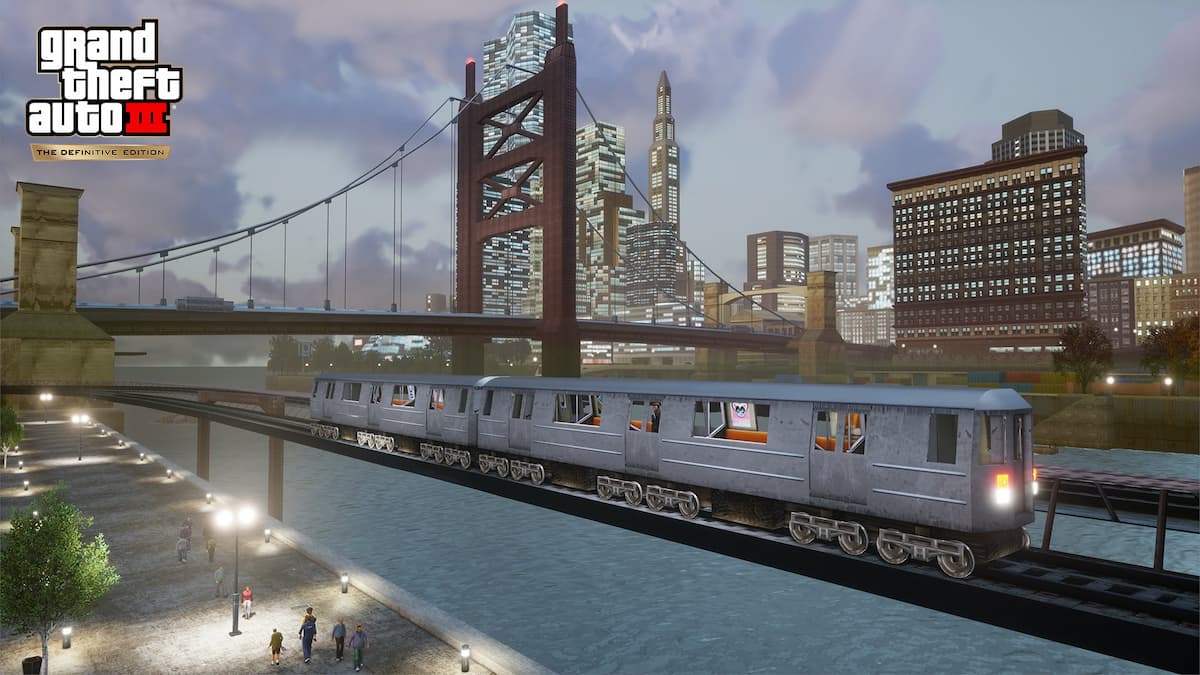 Following the official announcement of a release date for Grand Theft Auto: The Trilogy – The Definitive Edition, Rockstar Games has more in store for fans. The studio made a post on their official site covering everything from its release date to the trilogy’s enhancements.

At the end of the post, Rockstar announces that Grand Theft Auto: San Andreas – The Definitive Edition is coming to Xbox Game Pass on launch day, which is November 11. For right now, it appears this will be exclusive to console Game Pass.

In addition to this, Grand Theft Auto III – The Definitive Edition will be playable on PlayStation Now beginning December 7, coinciding with the collection’s physical release. It is worth noting that the post doesn’t specify whether this is the PlayStation 4 or PlayStation 5 version of the game. Because of the way Sony’s backward compatibility infrastructure and PlayStation Now work, we have seen studios put PS4 versions of cross-gen titles on the service even when the title offers a free upgrade under normal circumstances.