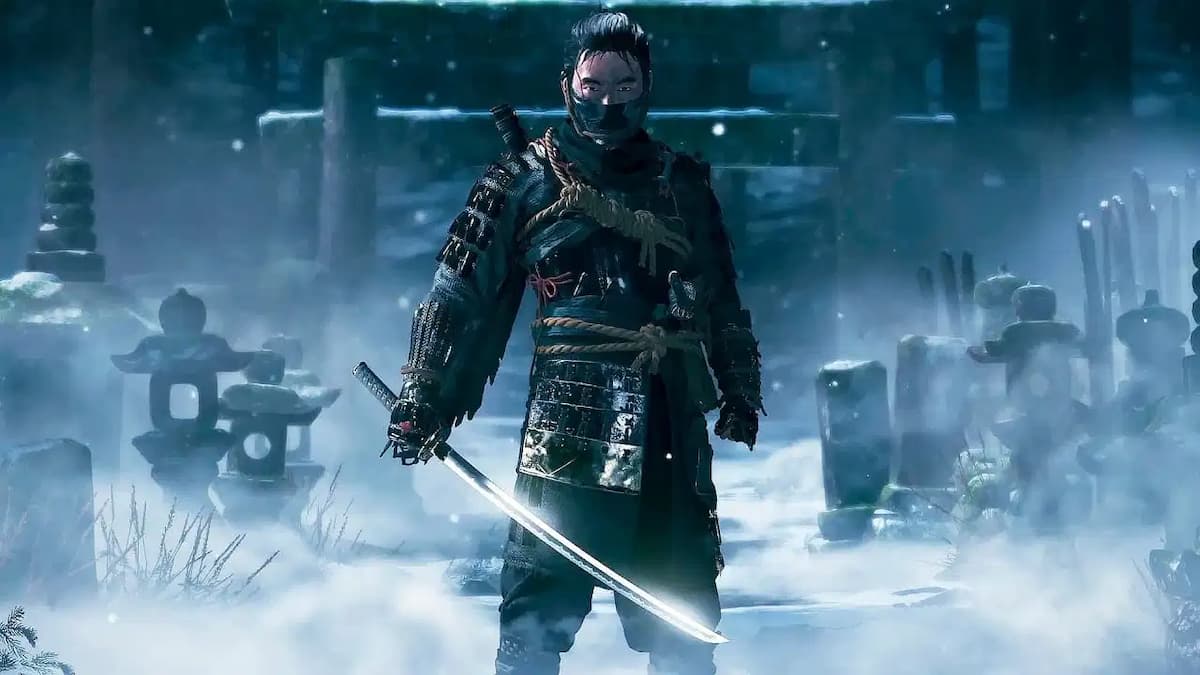 In a new PlayStation Blog post, Sucker Punch Game Director Nate Fox has announced that a Ghost of Tsushima film is being developed by Sony Pictures and PlayStation Productions. John Wick director Chad Stahelski will reportedly be behind the camera for the silver screen adaptation, with Sucker Punch overseeing certain aspects of the project.

“If anyone could bring to life the razor-sharp tension of Jin’s katana combat, it’s Chad Stahelski,” Fox praised. Stahelski’s directorial experience on the John Wick trilogy may not have been the only relevant work that landed him the job. Before calling the shots, Stahelski was known as a prominent stuntman, with appearances in over 50 films, including The Matrix and V for Vendetta.

Deadline has also revealed that Sucker Punch’s Peter Lang will serve as an executive producer and will be aided by 87Eleven Productions. However, neither PlayStation Productions nor Sony Pictures have expressed a targeted release window for the film.

This newly-announced Ghost of Tsushima film joins one of many upcoming Sony Pictures projects that are based off PlayStation IP. An Uncharted film, starring Tom Holland as Drake, is currently slated for February 11, 2022, and most recently; the HBO-developed The Last of Us series last made news by casting Pedro Pascal and Bella Ramsey as Joel and Ellie.

As for PlayStation’s smash-hit samurai title, Nate Fox also informed fans that the game has now sold over 6.5 million copies. Previously, just three days after its launch, Ghost of Tsushima became the fastest-selling original IP on PlayStation 4 with over 2.4 million copies being bought.

Related: Review: Ghost of Tsushima pays stylistic homage to samurai films, but in the gameplay, everything feels familiar