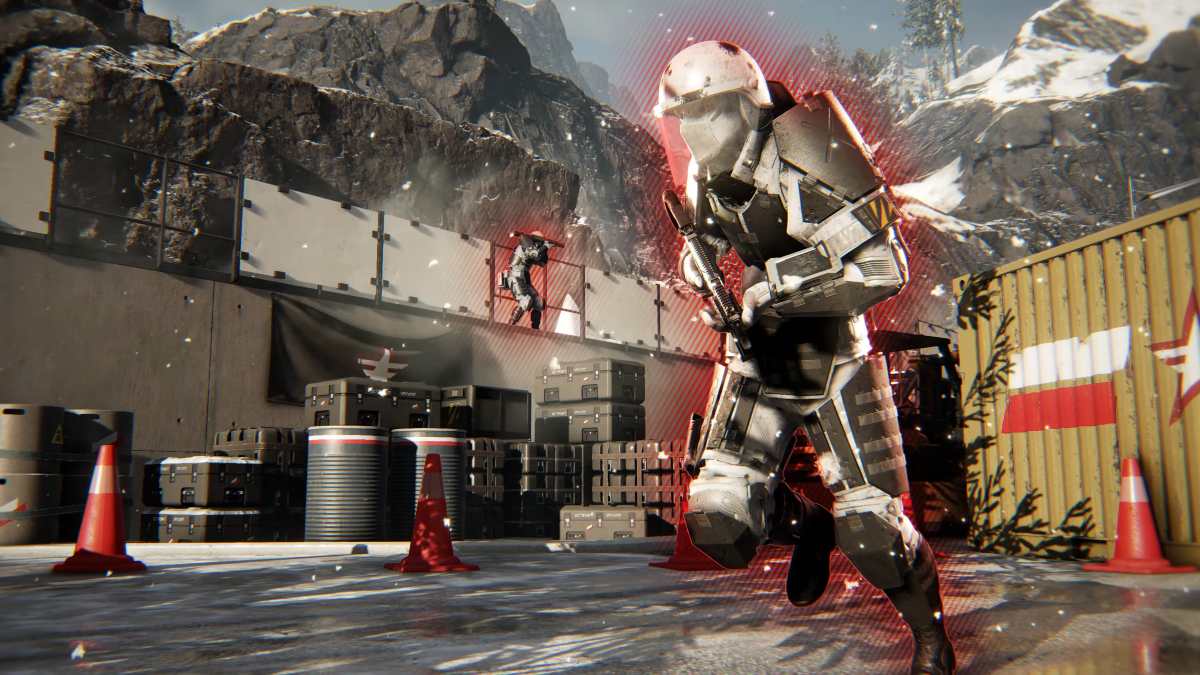 A new trailer has detailed everything Ghost Recon Breakpoint players can expect in the upcoming Operation Motherland update. The extensive rundown explains both the story behind the update and the extensive gameplay features players will experience when the content drops on November 2.

Ubisoft released the trailer on its official YouTube channel today. Set a few months after Operation Greenstone, Operation Motherland will be helmed by Ghost Recon Wildland’s returning CIA officer, Karen Bowman. The Ghosts — assisted by friendly Outcast forces — will be responsible for liberating the island from Sentinels, Wolves, and the latest Bodark enemy forces in Conquest Mode, an “alternative mode” to the game’s Story Mode.

Conquest Mode entails conquering the territories of Auroa through destabilization missions that will directly impact the world. Examples provided in the video include deactivating Drone Surveillance, reducing Enemy Presence, and increasing patrols of friendly Outcast forces. Each region also features a lieutenant that players must identify and assassinate to liberate each area. Liberating all other territories unlocks a final territory for the player to liberate in order to successfully free the island.

The Bodarks is a returning enemy faction from Ghost Recon Future Soldier. In Breakpoint, players will face off against five Bodark enemy types. The Tactician calls for backup. The Oppressor and Dreadnought are both armored enemies, but the former rushes with an SMG while the latter shoots from afar with a Rocket Launcher. Finally, The Trooper acts as a standard assault enemy, while The Seeker is an assault type with Optical Camo cloaking.

Player gameplay additions include a max XP level raise from 30 to 99, a new weapon mastery system, five new Russian weapons and variants, new skins for weapons and vehicles, which will be available in Story Mode once unlocked, and “three iconic skins of famous characters from previous games,” including John Kozak, Scott Mitchell, and Alicia Diaz.

Fans have anxiously anticipated Operation Motherland all year. From the looks of the trailer, it seems like the wait will have been well worth it.