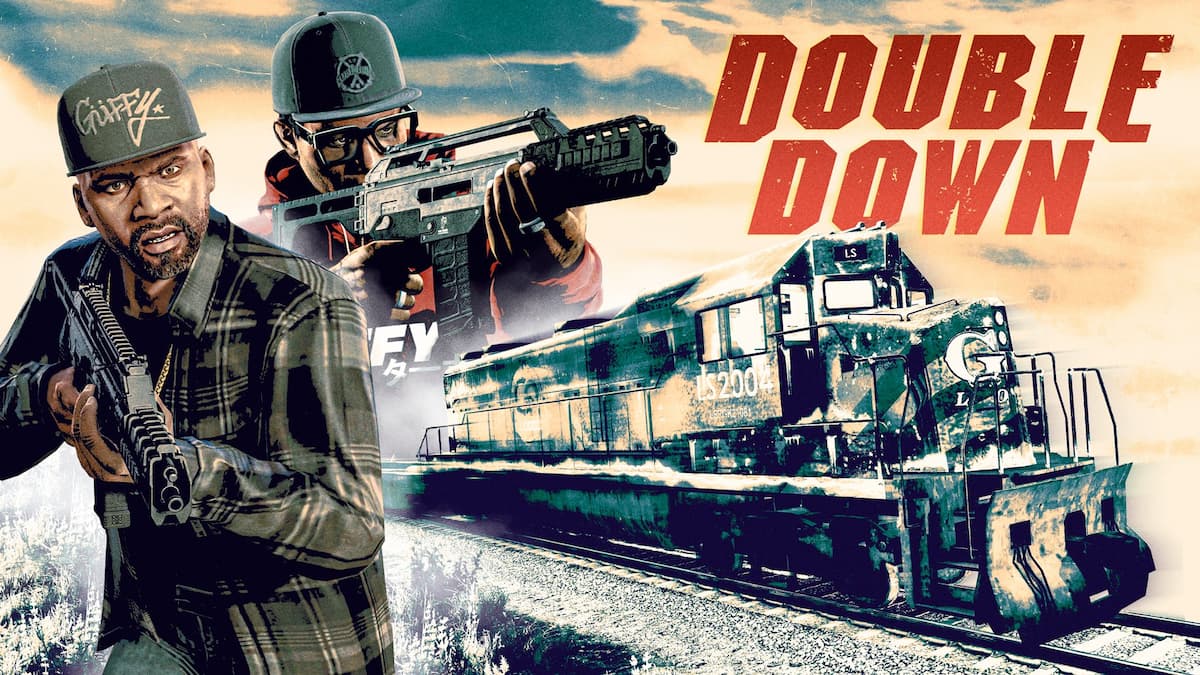 A new cooperative Adversary Mode has arrived in GTA Online this week. It’s called Double Down and sees players taking on one of two roles. The first sees them playing as either Fraklin or Lamar and attempting to survive attacks from waves of enemies armed with double-barrelled shotguns by working together and making good use of the available weapons.

On the other side of the equation, players can become the shotgun-toting characters and try to kill Franklin and Lamar. Regardless of which side they pick, the rewards are the same. Players will receive a 3x multiplier on GTA$ and RP for playing Double Down — even just playing the mode will net them GTA$200K.

Elsewhere, players can now get their hands on the Nagasaki Shinobi motorbike, which is available from Legendary Motorsport. If you’re more interested in cars, this week’s prize ride is the Dinka RT3000. Players can earn one by placing in the top 2 in the Street Race Series for five consecutive days.

They can also get a Pastel Green Smoking Jacket for free. To obtain one, players will need to complete Dr. Dre’s VIP Contract and then visit Franklin and LD in the Smoking Room at Record A Studios. From there, completing any Short Trip will earn players their free attire. 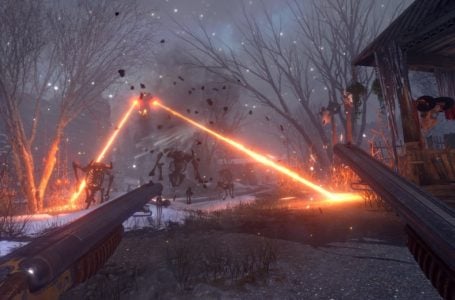 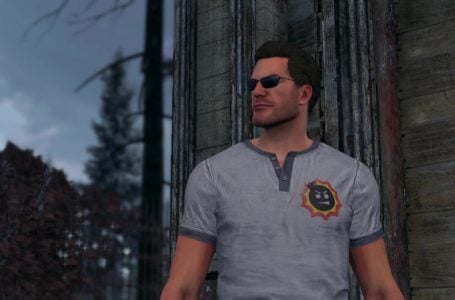 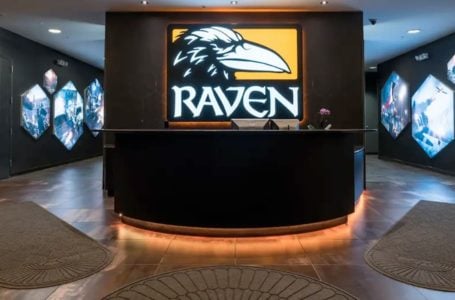