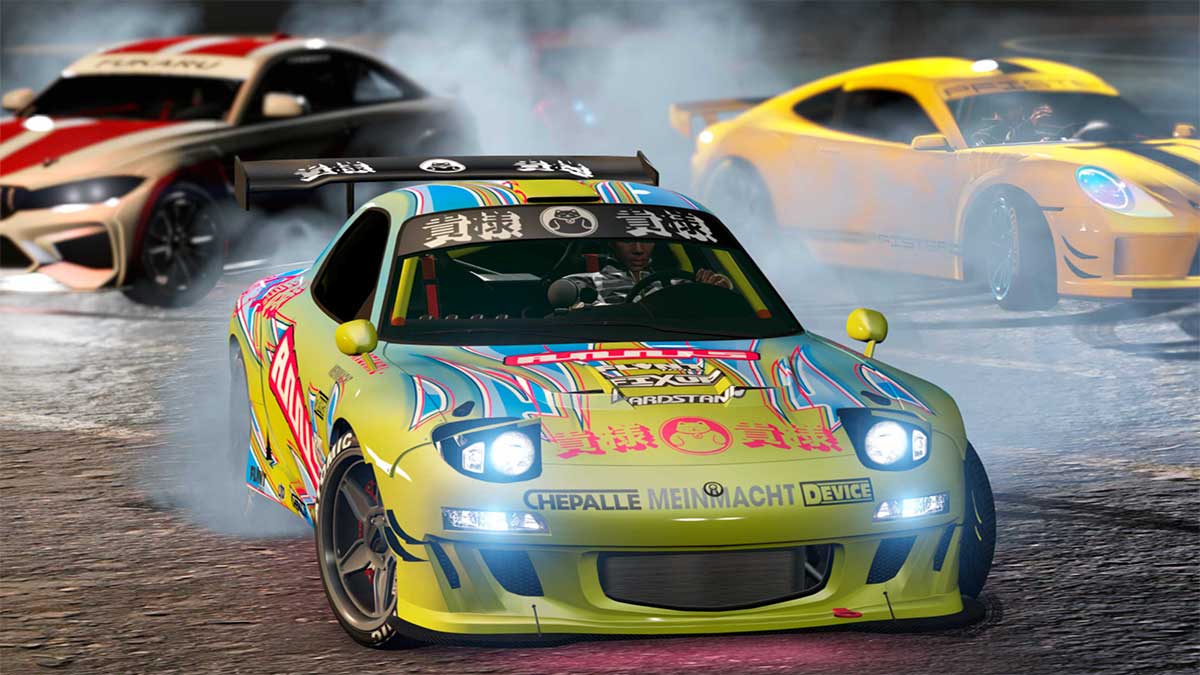 Rockstar Games has finally confirmed the release date of the big summer update for GTA Online. The update is called Los Santos Tuners and focuses on the underground racing scene of Los Santos, giving players the ability to completely customize a range of fresh new vehicles and race them for profit.

GTA Online: Los Santos Tuners launches on July 20, leaving less than a week to wait for the next big drop of new content in the game. The update will add a glut of new Tuner-based missions that focus on the story of Los Santos’ underground racing groups and personalities.

In addition to the new missions that players can take on, the update adds new races across the map and a new series of events called LS Car Meets. These are gigantic social spaces where players can show off their most prized cars, appreciate others, and race them if they feel like it. The meets are also where shady contacts will show up looking for hot new talent to race in exclusive events for easy money if they’re good enough.

The update will add an LS Car Meet Membership, which players can purchase for GTA$50,000 to gain access to some exclusive perks. This includes a bump in reputation, the ability to test drive certain new cars and compete in challenges.

Players will need to earn a whole new type of reputation to make their name in this underground racing world of Los Santos. No one cares what your rep is everywhere else. You’ve got to prove yourself from scratch all over again here.