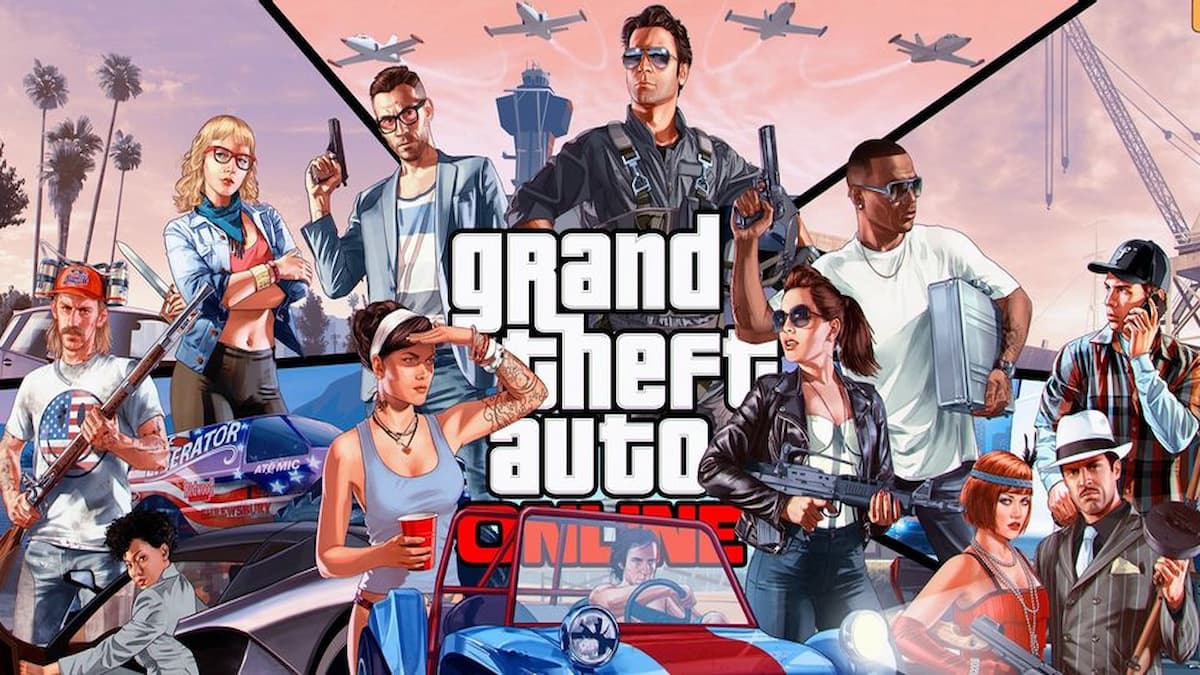 Rockstar is offering a sweet deal to certain players to entice them back into Grand Theft Auto Online. For players with a PlayStation Plus subscription, the studio is offering one million worth of in-game cash for both this month and the next. Simply log in at any point during this time with a current membership, and you can claim the massive cash rewards for yourself. You can spend that in-game currency on anything you want in GTA Online, including weapons and vehicles.

It’s a solid strategy to pull in more PS Plus subscribers to the game, since purchasing a membership is much cheaper than buying Shark Cards — the microtransactions of GTA Online — for the same amount of in-game cash. Not to mention that the move capitalizes on the recent update, Los Santos Tuners, which has seen more players join in than any other update in its history. Rockstar even awarded all players GTA$250,000 as appreciation for the support.

This isn’t the only time Rockstar has made a similar offer either. Back in April, the studio award one million to PS Plus members every month until the PlayStation 5 version of the game dropped.

Earlier this year, Rockstar released an official patch for PC players which reduced the load times by 70%. This patch was confirmed to be based on a previously released one, from Github user T0st, that fixed what they stated to be “really bad code.”