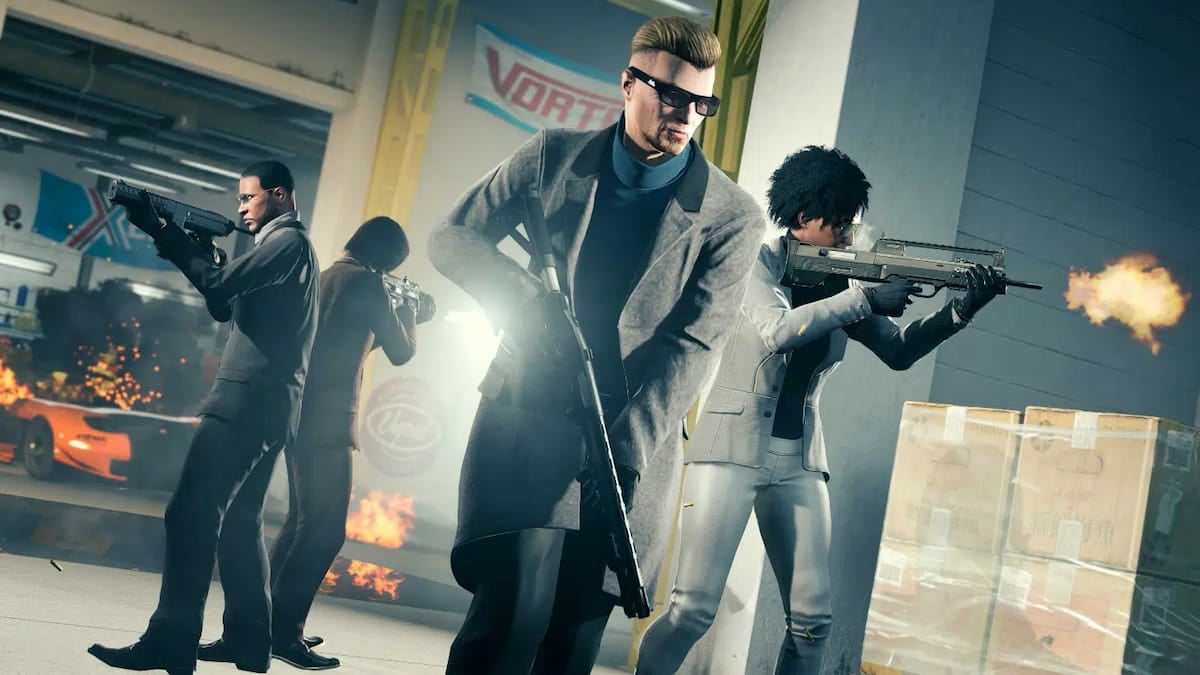 GTA Online developer Rockstar Games announced today in a blog post that its upcoming update for the game, The Criminal Enterprises, would be landing soon, along with providing further details of the improvements to come. As promised at the beginning of the month, The Criminal Enterprises update will provide not only expansions to the various avenues of business available to players, but will also bring some much-desired improvements to gameplay, experience, and monetary payouts for various missions.

Among the new content which will be introduced in the Criminal Enterprises update on July 26 are new Special Cargo missions for Executives, new Clubhouse Contracts for Bikers, new Resupply missions for Gunrunners, and more. Players can also take on the mantle of honorary IAA agent and, in a story ripped straight from the headlines, investigate a corrupt petrochemical company that may be responsible for soaring gas prices during an unprecedented heatwave. New vehicles, collectibles, and events can also be expected as the summer progresses.

It appears that Rockstar is trying hard to toe the line between adding in new content for players who have been running their virtual criminal empire for years and catering to those who have come into the fold more recently due in part to the game’s re-release on PS5 and Xbox Series consoles back in March. These tweaks range from nerfing the Oppressor Mk II’s homing missiles and making health easier to replenish in a bid to combat frustration, to increasing payouts from numerous missions including original Heists and the Doomsday Heist.

Per a recent blog post, expect more to come for GTA Online, while its sister game Red Dead Online is wrapping up new content updates — appropriately, Red Dead’s player base is holding a virtual funeral for its comparatively neglected game.