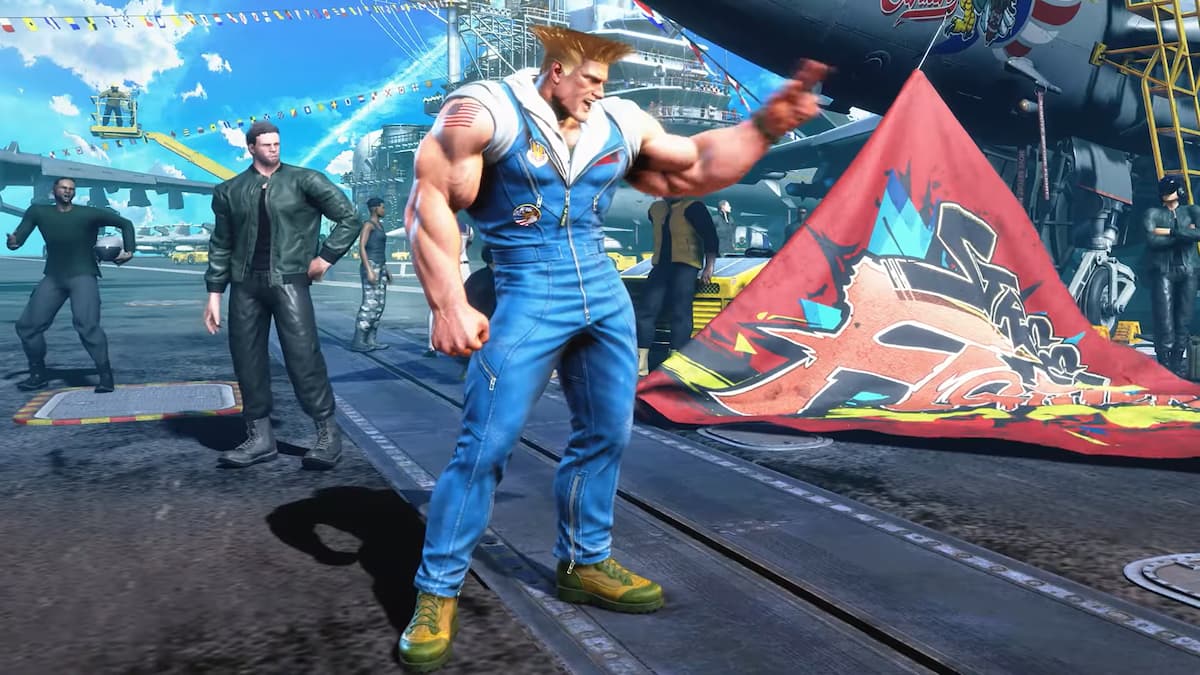 After being announced during Sony’s June 2 State of Play livestream, Street Fighter 6 has a new, officially-confirmed character. Fans that have been following the franchise from the beginning will be familiar with Guile, who originally debuted in Street Fighter 2 back in 1991. Check him out in action below in the latest trailer.

The Guile announcement was made during today’s Summer Game Fest Showcase, accompanied by a brand new trailer for the iconic blond-haired United States Air Force member. The gameplay trailer shows off his trademark Sonic Boom projectile and his Flash Kick. Much of his movements remain similar to what we’ve seen from him before, remaining in the territory of a zoning character. This is characterized by slow, far-reaching attacks and projectiles to manage the distance between a player and their opponent. Capcom promises to interject new additions alongside his tried and true moveset.

If you’re not the biggest fan of multiplayer, Street Fighter 6 has you covered with a brand new twist on the traditional suite of single-player options, including an open-world story mode. Street Fighter 6 also marks the return of the franchise on Xbox, after the last mainline entry remained a PS4 and PC exclusive. Guile joins a roster that includes other classic characters and newcomers.