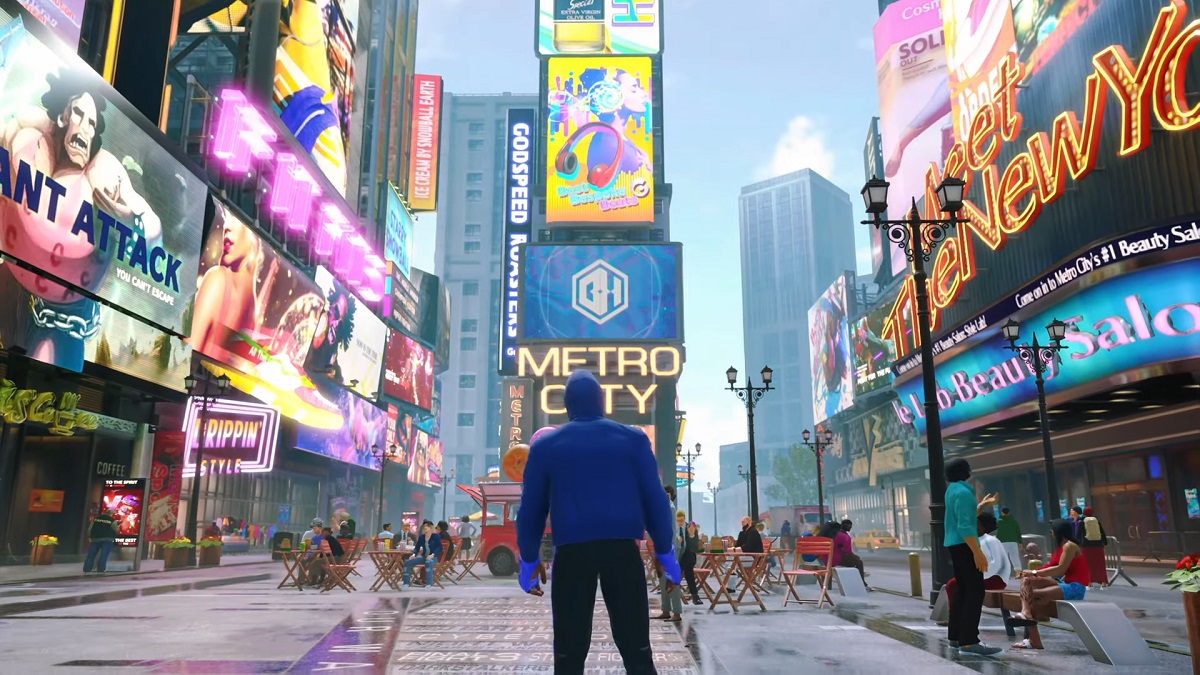 Fighting game players are hyped to create combos and explore Metro City in the all-new Street Fighter 6, but can Xbox fans finally get to play the newest title in the long-established series? Read on to find out if the battle is coming to Microsoft’s console.

Can you play Street Fighter 6 on Xbox?

Street Fighter 6’s gameplay was revealed during PlayStation’s June 2022 State of Play, and naturally, the end of the trailer only shows PS4 and PS5.

However, if you look at Capcom’s official Twitter page and YouTube channel, the trailer lists a release for Street Fighter 6 on Xbox Series X/S. For the first time in over a decade, Xbox players will finally be able to play a new game in the series on their console of choice. PC fighting game fans will join the brawl as well on Steam.

With a wider audience on Xbox, Street Fighter 6 will likely perform better than its predecessor, which has sold around 6.2 million copies since its 2016 release.

It may get complicated

For over half a decade, PlayStation has helped market the Street Fighter series and with the sixth entry’s appearance during the State of Play, that will likely continue. Sony’s console company also has ownership of EVO, one of the biggest fighting game events of the year. If you play the game on Xbox competitively, there may come a problem where you might have to adjust to the PlayStation controller. Sony is likely going to be a major part of the marketing for Street Fighter 6, and EVO may only have PlayStation 4 and PlayStation 5 consoles to utilize. This is simply speculation, however.

Street Fighter 6 is scheduled to release sometime in 2023 for Xbox Series X/S alongside its PlayStation and PC. Crossplay has not been announced for Street Fighter 6 at the time of writing but it is quickly becoming a trend in the fighting game scene with Guilty Gear Strive and MultiVersus.