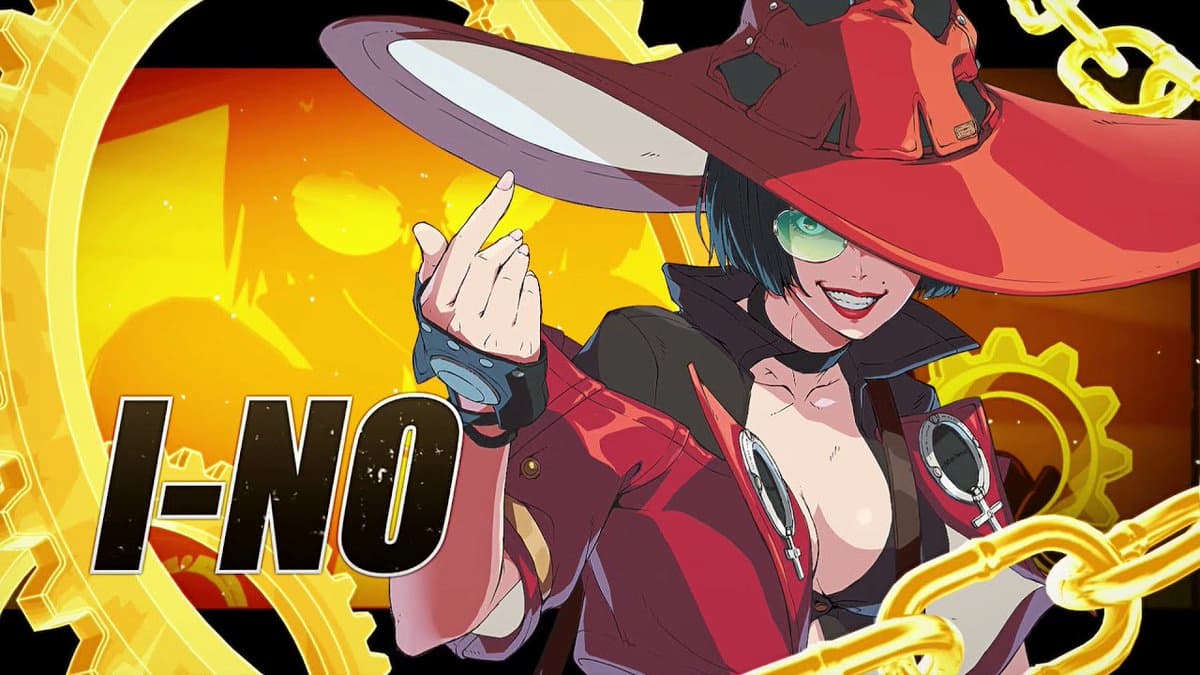 Earlier today, Gamespot leaked the 15th and final fighter in Guilty Gear Strive’s launch roster, which has since been taken down. Since then, ArcSystemWorks officially released the announcement trailer confirming I-NO as the last combatant.

I-NO, also known as the Red Witch, was originally the boss of Guilty Gear XX and has been a fighter ever since. Her main weapon is her Duesenberg Starplayer II electric guitar, Marlene, which she strums to attack and cause various other effects.

From what we see in the trailer and from how she’s played in past games, she mainly focuses on pressuring her opponent while retaining defense. She’s difficult to use, with unique move properties that may change depending on whether she’s in EX Mode.

The open beta is still ongoing, with ArcSystemWorks announcing that it would be extended from the original end date of February 21 to February 23 at 6:59 AM PT due to various server problems.

If you’re still having server connection issues, here’s how to play the offline mode guide detailing how to bypass the server altogether.

Guilty Gear Strive will release on April 9 for PlayStation 4, PlayStation 5, and PC. The game is also set to release for arcades sometime in the spring.