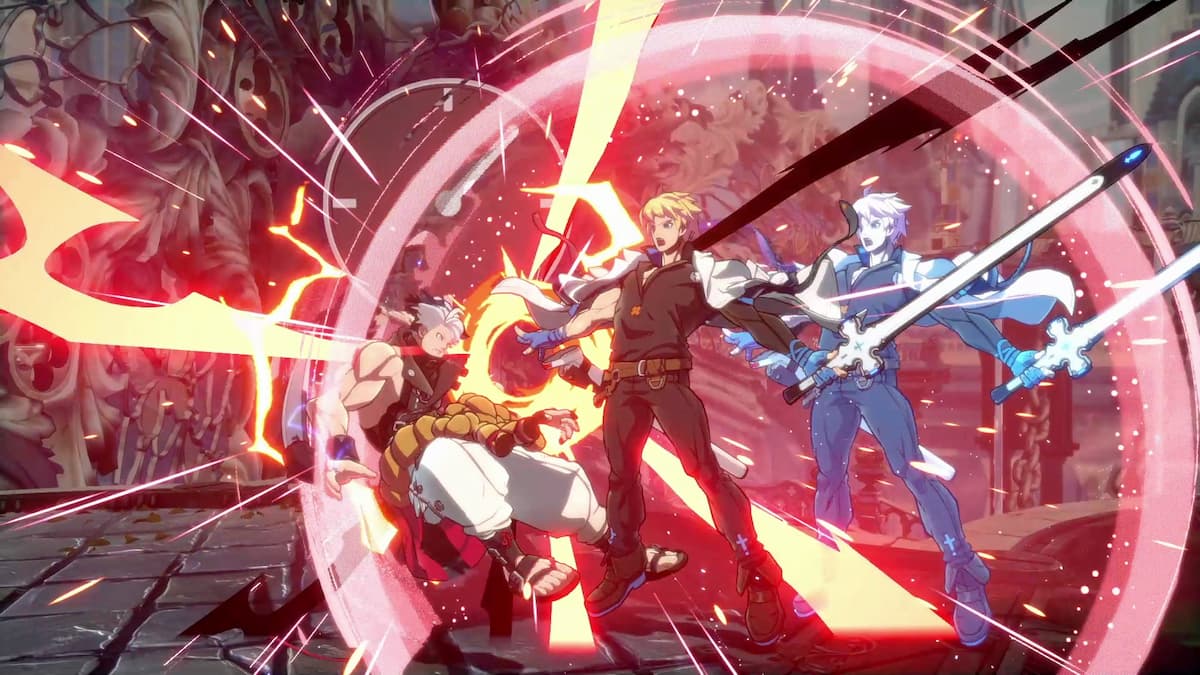 ArcSystemWorks just ended the second beta test for Guilty Gear Strive, which many players had been looking forward to for months. Following the beta’s conclusion, the studio dropped a brand new story trailer to hype up Strive’s release in June.

Guilty Gear’s story spans over 20 years, and with the imminent release of Strive, fans are finally seeing the “astonishing truth awaiting at the end of all things.” The story trailer features the main cast as they maneuver around conflicts both political and personal in nature. The combatants also work to either exacerbate or stop a world-threatening conflict involving the U.S. military. The English trailer has the added bonus of debuting English voice work for those who were unable to play the beta.

Also available for second beta players is a survey from ArcSystemWorks. If players have anything positive or negative to say about the experience, this is their chance to send comments directly to the studio. After all, the initial release date for Strive was postponed to June after community feedback, so it’s definitely worth expressing your opinions.

Guilty Gear Strive will launch on June 11 for PS4, Xbox One, and PC via Steam. An arcade version is also planned for release in Spring 2021. You can check out our hands-on preview of the first open beta as well.