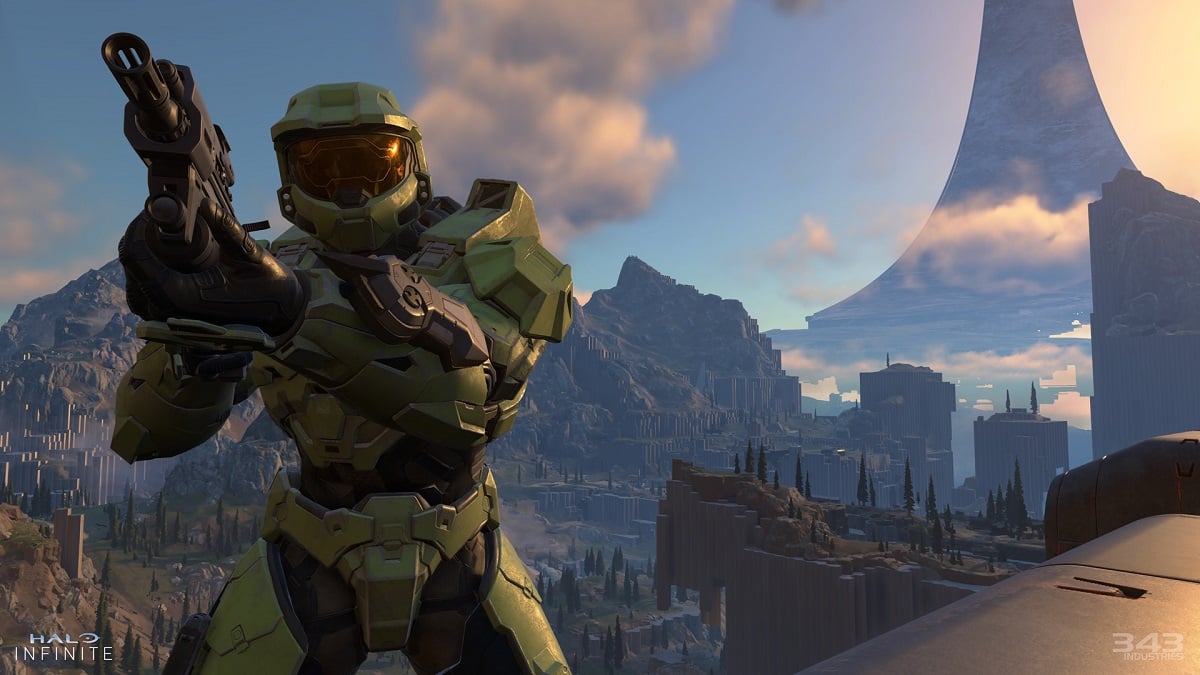 Halo Infinite will not have a battle royale mode when it is eventually released, 343 Industries has confirmed.

Rumors had suggested that the sixth Master Chief-centric installment in the iconic FPS franchise would come packaged with Halo’s spin on the popular genre. Further speculation suggested that Halo Infinite would also be released in four chapters between 2021 and 2031 and that the game would be supported by two spin-off titles to bridge the gap between installments.

However, Halo Community Director Brian Jarrard has swiftly moved to deny that a battle royale game type will be present and pouring cold water on the other rumors. Taking to his official Twitter account on November 30, Jarrard stated that the recent Halo Infinite rumors were “unfounded” and should not be taken as gospel.

The rumors first emerged on the GameLeaksRumors Twitter account. The tweet in question has since been deleted, which suggests that the information provided was false. However, outlets, including VG247, snagged the details before it was removed. Other conjecture suggested that it was Microsoft, and not 343, who were pushing hard for a battle royale mode. Meanwhile, one of the two spin-off titles was said to be the next entry in the Halo Wars series, and the other would focus on Halo 5: Guardians protagonists Fireteam Osiris.

Halo Infinite has been plagued by development issues since its gameplay reveal during Microsoft’s July Games Showcase presentation. Criticism of the game’s graphics led to 343 and Microsoft delaying its original November 2020 release. Ex-game director Chris Lee’s departure in late October also served to fuel speculation that Infinite’s development was faltering. Bungie veteran Joseph Staten, who was cinematics director on the original Halo trilogy, has been brought in to lead the game’s development in the wake of Lee’s departure.

However, in a follow-up tweet, Jarrard moved to ease concerns about further delays to Master Chief’s next adventure. Jarrard stated that “real news” from the development team would allay fears and put other rumors to bed before confirming that a “year-end update” would clarify what sort of progress is being made in Infinite’s development.

Halo Infinite will be released on Xbox Series X, Xbox One, and PC. Its current release date is unknown.