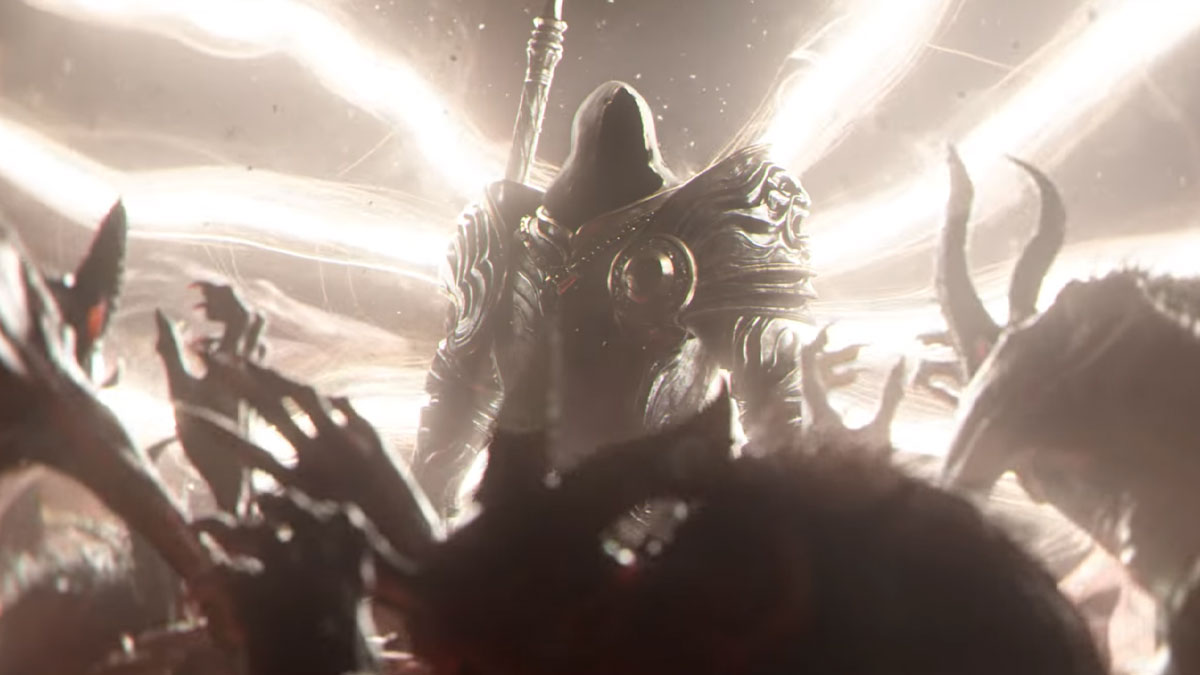 Ever since an hour of Diablo IV footage leaked in November, it seemed that news of a proper release date was imminent. At this year’s Game Awards, we finally got one, plus some lovely singing to boot.

Prior to the debut of the Diablo IV official release date trailer, award-winning singer Halsey appeared on The Game Awards stage to sing a devilish number. The artist will be collaborating with Blizzard in the lead-up to Diablo IV’s release date. Then came the trailer itself, which showed the archangel Inarius taking on Lilith, the demon mother and overarching villain of Diablo IV. Players will eventually have to face her themselves in what is sure to be a harrowing raid.

As for that all-important launch day, the trailer concludes by announcing that the Diablo IV release date is June 6, 2023. It’s not quite the number of the beast, but Blizzard did manage to get two 6’s in there. Diablo IV will be available on PC of course, but it’s also headed to PlayStation 5, PlayStation 4, Xbox Series X/S, and Xbox One. One key feature won’t be available at launch, but at least we have a confirmed date now.

From our time with the game so far, Diablo IV is clicking all the right buttons. The isometric loot-driven dungeon-crawler is shaping up to be a solid experience for all, whether they choose to play as a Rogue, Barbarian, or any other class. More folks will get a chance to play the game ahead of release day too. An endgame beta will be held at some point before June 6 of next year, and it will give players a chance to experience new Nightmare Dungeons. Anyone who wants a chance to play should look at the rules for how to qualify for the beta. It’ll be held on the same platforms as the final release.