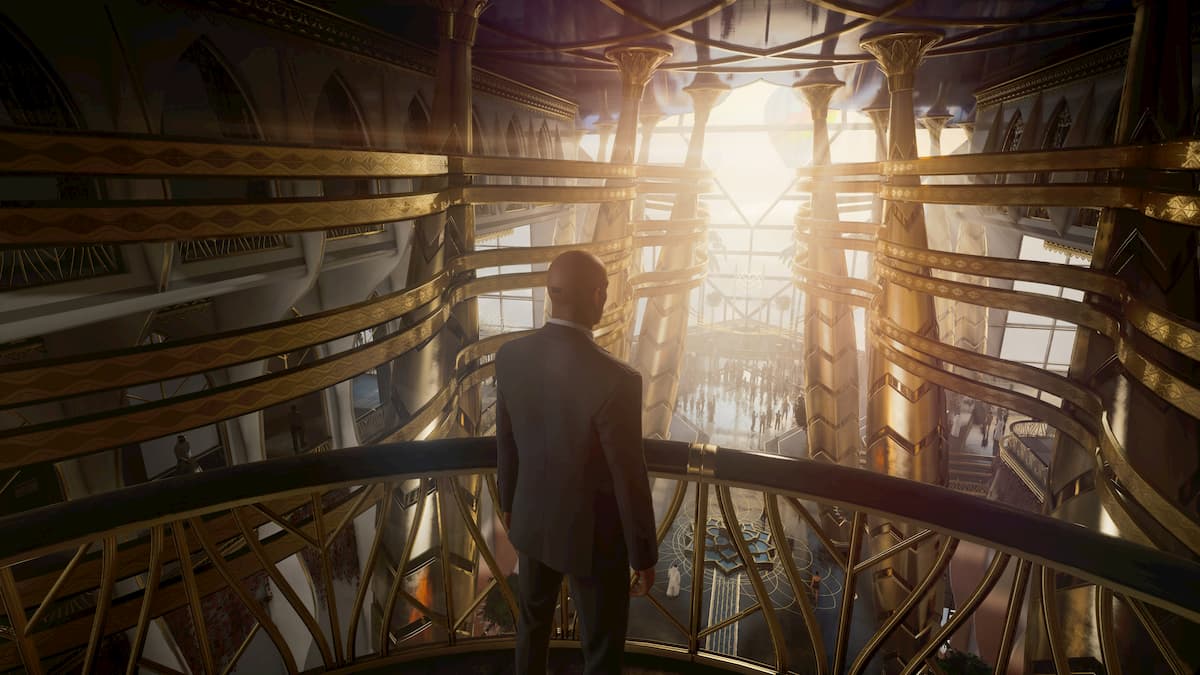 As one of the busiest developers at the moment, IO Interactive is not only constructing a James Bond title, but apparently is deep into conceptualizing the next batch of Hitman 3 content. However, rather than sprucing up the title with new areas, IO has reportedly shown greater interest in rebooting locations from past installments.

“We’re looking at using existing locations and reimagining them, twisting them… We can look back at Hitman 2016 maps, Hitman 2 maps — we have all the locations,” the game’s executive producer, Forest Swartout Large, recently told TheGamer. It wouldn’t be the first time IO has done this, either. In 2016, the first installment saw a Christmas-themed variant of its Paris location come a few months after release.

When asked if Agent 47’s storyline had more to add, Large plainly stated the team is “already looking to the future.” It’s not understood if this means a possible release of campaign DLC or a new entry in the series, but it does leave hope that IO won’t close out the current series iteration anytime soon.

Hitman 3’s success has clearly warranted additional content, with IO previously noting its already recouped the development costs of the game. Aside from its DLC, the developer has also dispelled key elements of its recently announced Project 007, hinting at its own James Bond character and original story.