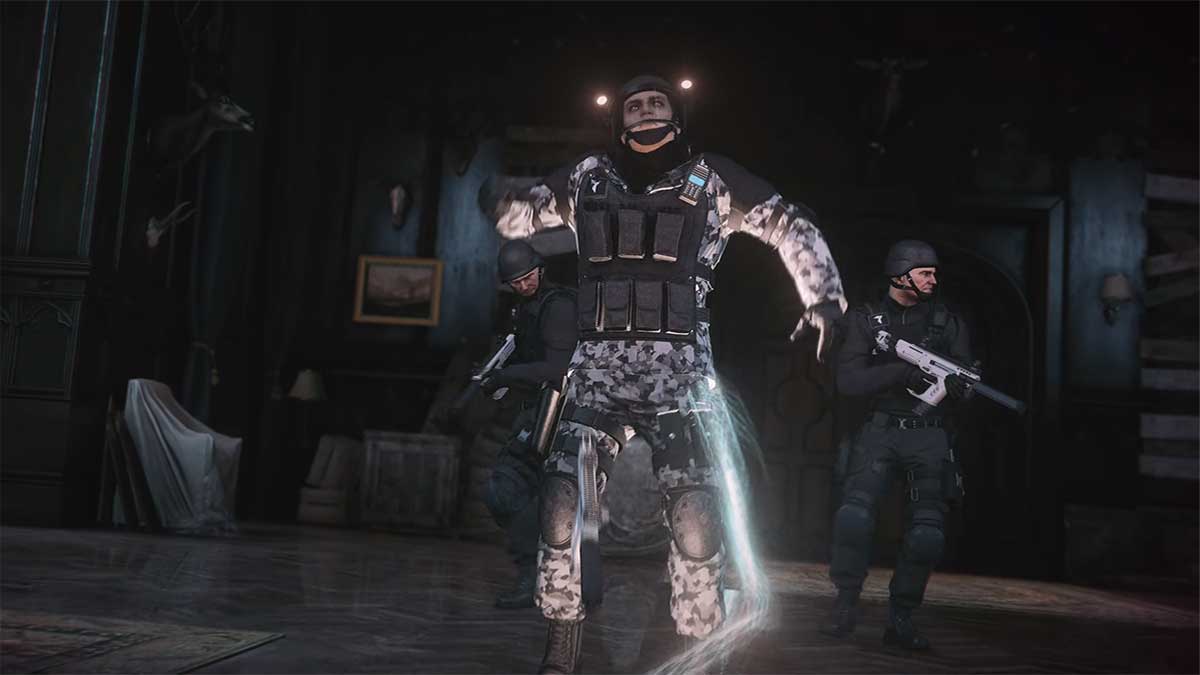 IO Interactive has officially revealed Hitman 3 Season of Wrath. This will be the final season in the Seasons of Sin Collection and conclude the addendum to the Hitman 3 campaign with the bang that players have been asking for.

Season of Wrath launches on October 26 and brings several weeks of new content for Hitman 3. However, the main draw of the season is the new Escalation, The Wrath Termination. This Escalation sees Agent 47 defending a revamped version of the mansion in Dartmoor, where players will need to defeat waves of enemies using the limited number of traps and weapons available to them.

By completing The Wrath Termination, players will unlock The Temper Suit, The Shaska Beast assault rifle, and The Roar Flash Grenade. The expansion will be available to anyone who already owns the Seasons of Sin collection but can also be purchased separately on the day of release.

In addition to this brand new Escalation, the season will also kick off with a returning Halloween event called Orson’s Nightmare. This is an updated version of The Mills Reverie Escalation from Hitman 2. It’s set in Hawke’s Bay and awards players with the Tactical Wetsuit and Bat Shuriken. The methods for unlocking these items have been changed, so even returning players will find something new here.

More details on the roadmap for Hitman 3 Season of Wrath will be revealed next week, including another milestone unlock for Featured Contracts.