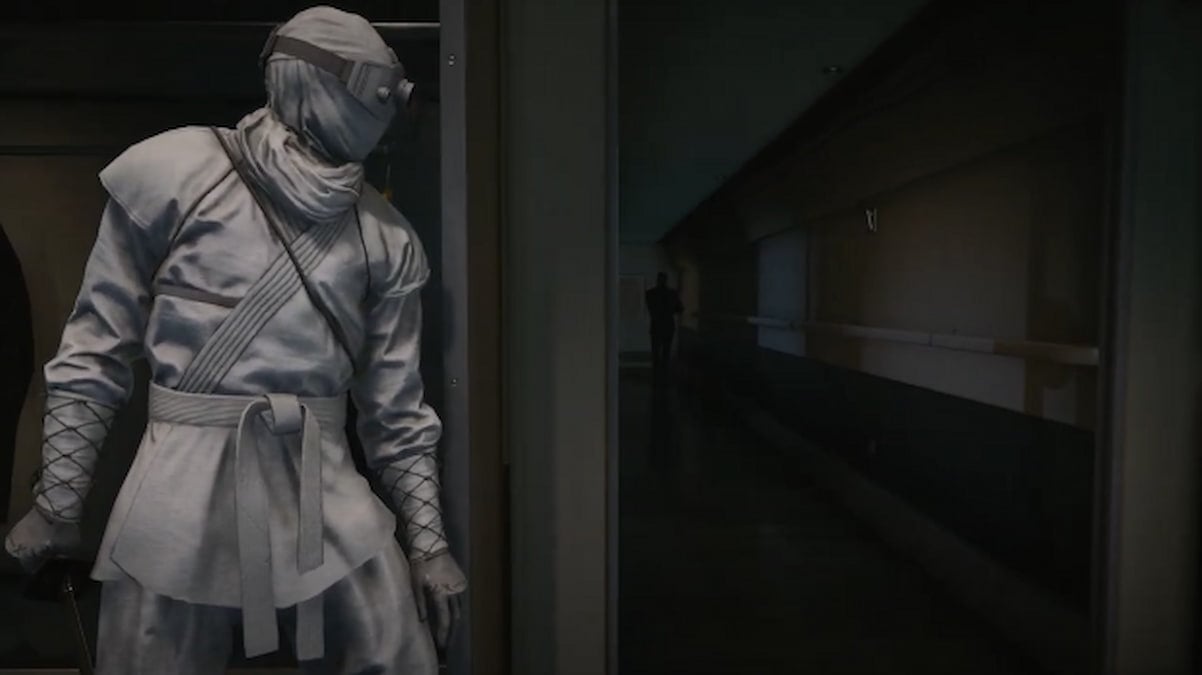 Developer IO Interactive has announced that its two-week-old Hitman 3 will already be given a major chunk of new DLC spread throughout February. As a result, players can soon find multiple new Escalation and Featured contracts, along with never-before-seen Elusive Target levels that are set in series predecessors.

The long-lasting festival of content has already kicked off upon its announcement and will last until early March. The first of the several DLCs is out now, and is said to be The Baskerville Barney Escalation, a contract that sees Agent 47 tasked with eliminating individuals by “accidents-only” in the Dartmoor map.

Most notably, on February 23, players will receive two of its most unique missions to date. One named The Proloff Parable will put 47 in a ninja outfit while on a moving train, using only a sniper and katana. The other, The Gauchito Antiquity, revolves around poison-only assassinations with the contract requiring users to only go after inebriated targets.

Lastly, in a recent press release, IO has assured that a patch is coming later in the month to fix up various bugs and glitches. Though, it also claimed it will “make sure you’re prepared for what’s still to come.” The developer hasn’t laid out any other future DLC blueprint aside from February but has mentioned its interest in redesigning maps from other games.