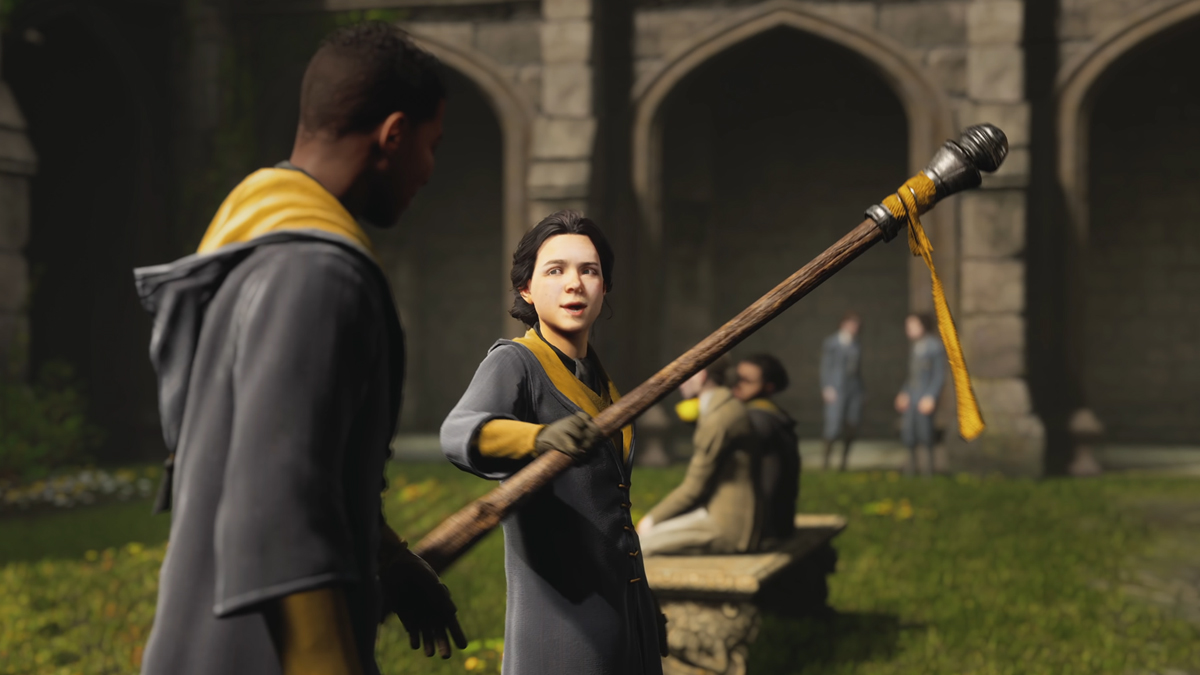 Harry Potter fans are an excitable bunch, and you can’t blame them: Hogwarts Legacy is an open-world adventure that lets you attend the wizarding school as your own unique character. The question is, what is the release date for the new game?

We don’t have an exact launch day, but we might have a new window. Reddit user SeerPumpkin uploaded a portion of a Toy World Magazine interview with Rachel Wakley, General Manager of Consumer Products at Warner Brothers. Wakley talks about Warner’s “two major releases” coming in 2022: “The first is Fantastic Beasts: The Secrets of Dumbledore. The second [is] a new console game, Hogwarts Legacy.” Wakley doesn’t outright say that the game is coming after the movie, but the wording does imply that possibility. The new Fantastic Beasts film hits theaters on April 8, 2022, in the UK and comes to the US a week later.

That’s right at the beginning of financial Q2 2022, which could also be an opportune time to launch the game. It’s pretty up in the air after the delay that came in January of this year. Wakley says the game will be “well worth the wait” when it launches, which could also be a way of softening up the fact that it’s coming later next year. We’ll have to wait and see.

At least we can revisit the initial gameplay trailer in the meantime. It features the Sorting Hat, plenty of views of the Hogwarts grounds, and dangerous mythical monsters, of course. Hogwarts Legacy is coming to PlayStation 5, PlayStation 4, Xbox Series X/S, Xbox One, and PC.