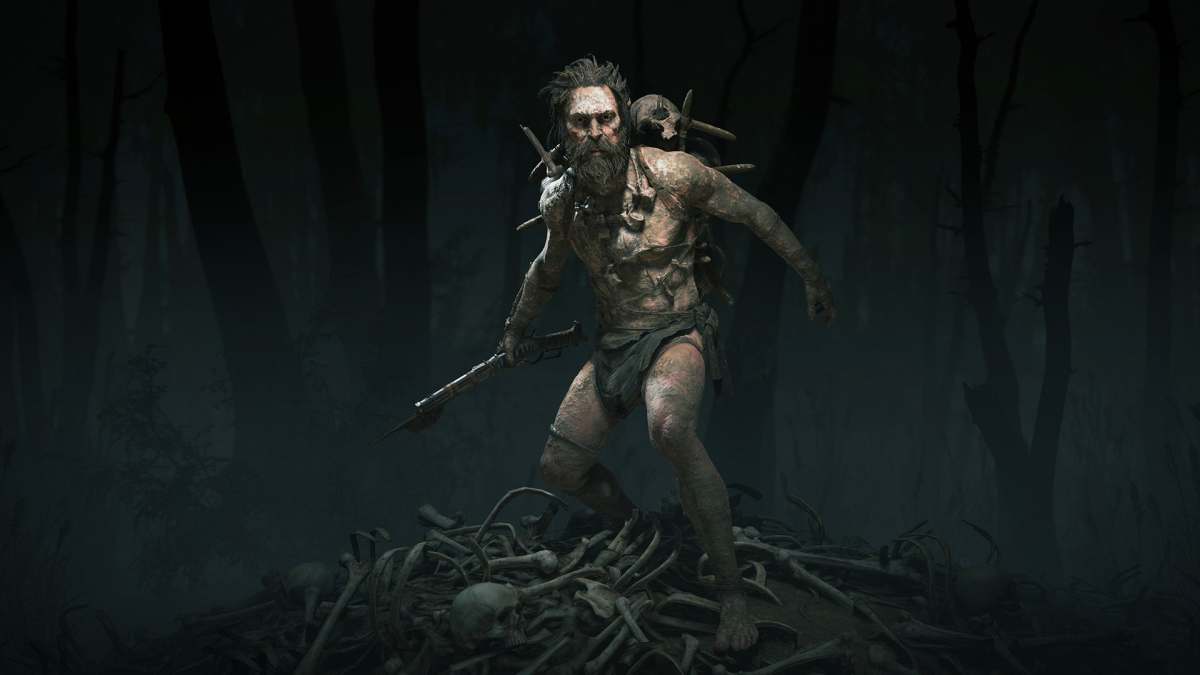 Hunt: Showdown is often jokingly referred to as a horror game by its community, and a certain skin has been responsible for a disproportionate amount of jump scares lately. Since the Cain Legendary Hunter cosmetic was introduced, players have noted that its light clay-ish coloration makes it blend in with Hunt: Showdown’s terrain a bit too well, to the point of giving Cain users a slight but not insignificant advantage. Developer Crytek has now addressed players’ concerns and promises to fix the Cain skin in the upcoming Hunt: Showdown patch 1.8.

The situation with Cain is reminiscent of the Roze skin in Call of Duty: Warzone. Like Roze, Cain is often unintentionally camouflaged because most of the backdrop in Hunt: Showdown consists of muddy outcrops, thickets and bushes, and brown wooden structures. If the Cain player stands in front of any greyish-brown piece of terrain or hides in a bush without moving, there is a solid chance that other players moving near them will not spot them until it’s too late.

Like Roze, Cain’s moment out of the spotlight is nearing its end. Crytek will make adjustments to the skin to make it more visually distinct so it cannot hide in plain sight. We expect the Cain incident has left enough of an impression, and this type of issue will not happen with future Hunt: Showdown cosmetics.