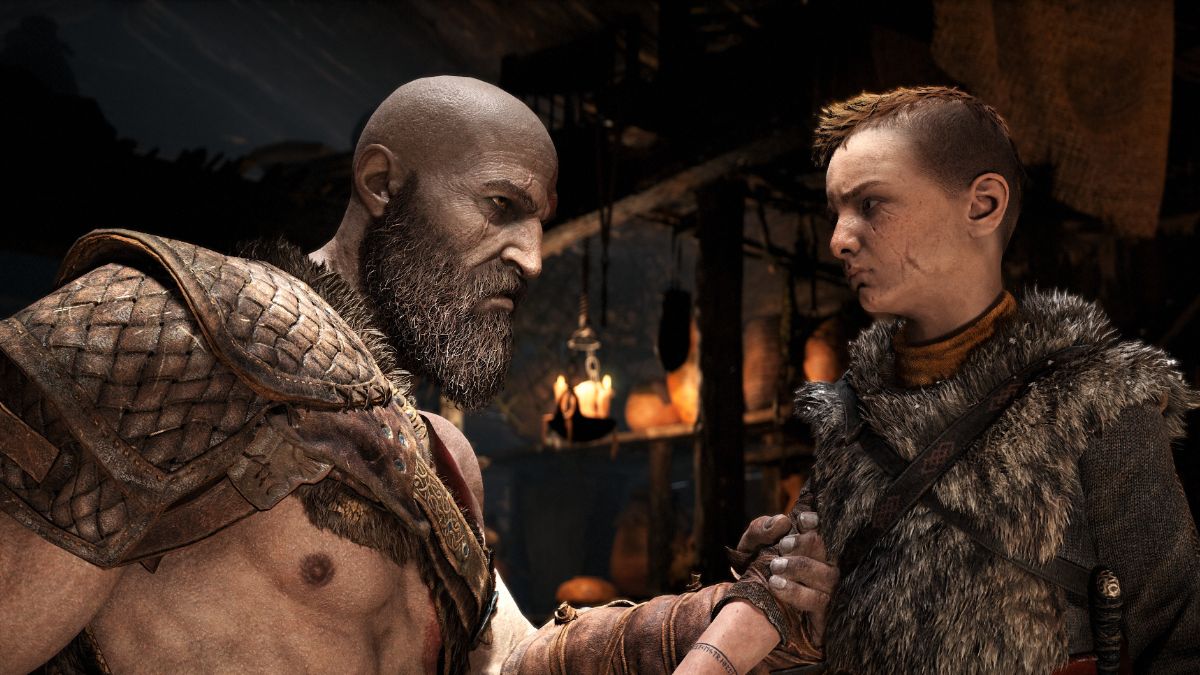 When news broke about the upcoming PC port 2018’s God of War, fans were understandably excited. The game is widely loved, and with God of Ragnarok in the works, there is plenty more room in the fandom for new players. We got a vital new detail about this port in the form of who would be bringing it to its new platform.

In a statement provided to Arstechnica, Sony Interactive Entertainment has said that Canadian studio Jetpack Interactive would be taking on the epic task of porting the PlayStation 4 game onto PC. God of War creators at Sony Santa Monica will be overseeing the port while Jetpack Interactive, who have previously provided the PC port of PS4 title Orcs Must Die! Unchained, will be handling the bulk of duties.

Though Sony has a long history of securing exclusives to its console platforms, bringing a new audience to the God of War series makes sense, as excitement is still high following the sequel’s announcement earlier this year. Of course, we’ll have to wait and see if this port will go over better than the Horizon Zero Dawn PC version in early 2021, which was riddled with game crashing bugs at launch.

The God of War PC port is scheduled to be released in January 2022.